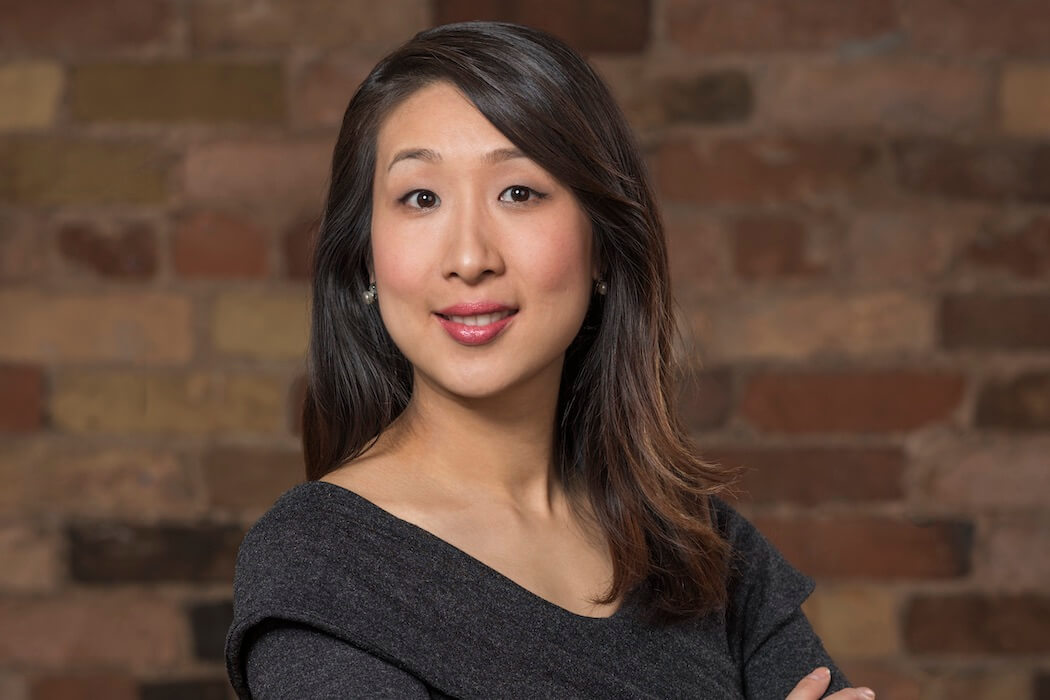 Wattpad executive Jeanne Lam has taken on the role of president, the first in the company’s history as it reports “a period of explosive growth” following its acquisition by Naver.

Toronto-based entertainment startup Wattpad’s user base has seen an increase of around four million users in the past year with the company reporting 94 million readers and writers on its platform, up from the more than 90 million it reported in June.

“Today, in a new period of growth, Jeanne’s skills and experience are the perfect mix to lead Wattpad.”
– Allen Lau, Wattpad

Naver acquired Wattpad for more than $754 million CAD ($600 million USD) earlier this year, in a deal that brought together a combined audience of 166 million users globally.

“Today, in a new period of growth, Jeanne’s skills and experience are the perfect mix to lead Wattpad through the next phase of our evolution,” said co-founder and CEO Allen Lau.

Lam took on the role of Wattpad’s president in July. She reports to Lau and alongside him is leading the company as it continues to focus on user and product growth as well as its IP strategy post-acquisition.

Speaking with BetaKit earlier this year, Lau explained Wattpad is set to increase the size of its team by more than 50 percent over the next year by bringing on close to 100 new employees.

The Naver acquisition also gave Wattpad’s film and television studio a boost after it was merged with Naver’s Webtoon Studios and the combined entity received $100 million USD to bolster its production efforts.

“The future of storytelling is taking shape in the diverse literary communities and writers on Wattpad,” said Lam. “We are committed to nurturing these communities, expanding fandoms to new users and supporting the millions of writers who are building careers on our platform. I’m thrilled to have this opportunity to take Wattpad to the next level.”

Prior to Wattpad, Lam served as head of growth marketing for 3D printing marketplace Shapeways; director of marketing and business intelligence at GoPago; and held director roles at Yahoo.

Lam joined Wattpad in 2015 as its director of growth, she quickly moved up in company ranks, becoming general manager of Wattpad in 2017. In 2020, Lam took on the role of chief business officer.

According to Wattpad, Lam has been a key part of the company’s growth and evolution. She played a role in Wattpad monetizing content on its platform through Wattpad Paid Stories.

A spokesperson for Wattpad told BetaKit the company does not have plans to bring on a new chief business officer following Lam’s promotion.

“Since Jeanne joined the Wattpad team six years ago, she has been a crucial member of the team and pivotal to Wattpad’s growth and innovation,” Lau said in a statement to BetaKit. “What started as a small startup in Toronto has grown into a global entertainment company with a community of more than 94 million people worldwide. Jeanne has been an essential part of that evolution, and she will be vital as Wattpad continues to expand and align with WEBTOON.”

StudentsCoding, a resource that helps high school students build out their ideas and develop their coding skills, is set to host a three-hour workshop where students can…