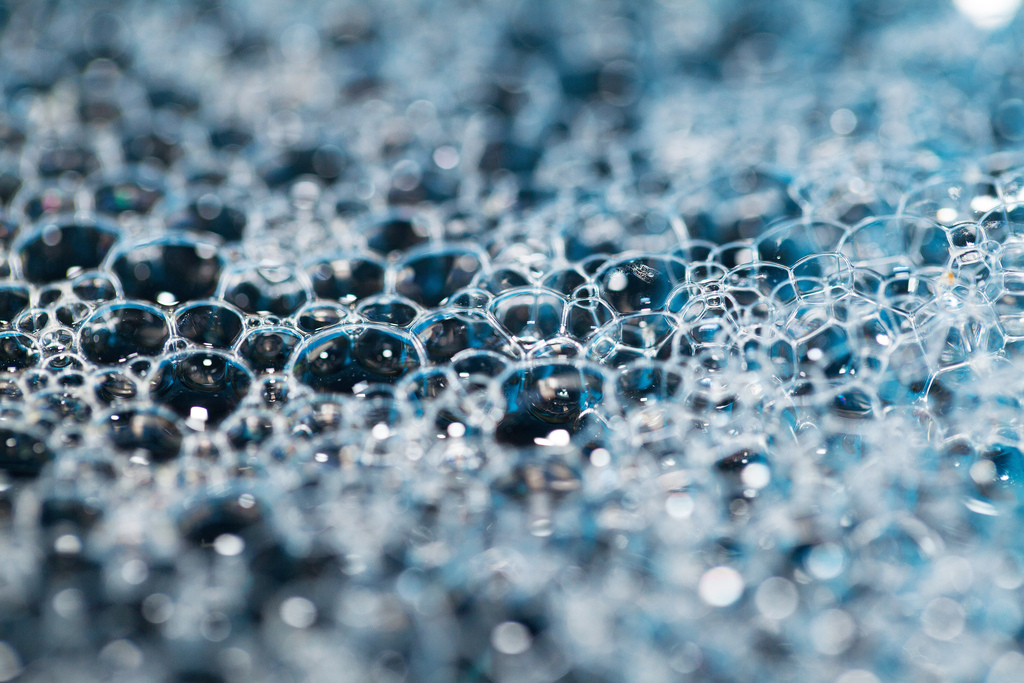 It started out as a conversation about the team behind designing Slack. MetaLab Founder & CEO Andrew Wilkinson shared a little background on his company’s portfolio. “Since 2007 we’ve helped some of the world’s coolest companies build products and services that are attractive, thoughtful, and enjoyable to use. We’ve worked with clients including Apple, Google, Disney, Walmart, and more,” he said.

I was concerned that the conversation was a ploy to promote MetaLab. However, Wilkinson went on a tear when the topic turned to business. “There’s too much money out there, too many people with too much money. In one way we benefit, because they come to us because they want a new product designed or existing product redesigned,” he said.

“We haven’t had a problem adjusting our price model upward, in alignment with the demand,” Wilkinson added. “The real problem is talent. Every single mobile developer in the world can essentially become a rock star overnight. It’s a challenge for us to hire really great iOS or Android developers. It’s next to impossible.

“I think it’s going to be interesting to see over the next year or two; because frankly I believe there is a complete valuation bubble and this is starting to feel like 1999 all over again. I’m a little nervous to be honest.”

“Mostly what I’m seeing,” Wilkinson continued, “is say 4-5 years ago an early stage tech founder might come to me looking for a product designed or an iPhone app developed. I’ve been able to quadruple prices over the past couple of years, and we’re still doing it. While it’s great for business, I can’t imagine it’s sustainable long term.

“I’d say that’s because people are raising money at higher and higher valuations, and they’re shoveling buckets of money into these businesses and are set-up like moon shots, so that you raise at a $40 million valuation, you have to have a $140 million dollar exit to be successful. There’s all these people with insane expectations and delusions of grandeur, in spite of some amazing companies out there. But even some of these amazing companies raising at multi-billion dollar valuations, and I just don’t believe that there can be (something like) 40 new billion companies this year. That just seems absurd to me. So I’m getting nervous for a variety of reasons.”

Wilkinson’s confession of unease got me curious. It was time to ask if anyone else was getting nervous or saw the current technology landscape in a similar light. Here’s what some other investors think.

“Many early stage seed companies will never make it to Series A and the losers there will be private investors not the mass public market.”

We’re not in a tech bubble even though private company valuations are going up. The reality is that venture financing is still below the crazy amounts in 2000 that went into companies that didn’t have solid business fundamentals. Companies are waiting much longer to go public and when they do, they have real revenue streams and paths to the #1 spot in their category opposed to those in the 2000 peak. Many early stage seed companies will never make it to Series A and the losers there will be private investors not the mass public market.

We definitely feel like we are in a frothy market. We’re encouraging all of our company to look at financing now if it’s a need they have in near future. It’s better to raise money now and sit on cash than to be stuck in a bear market and need it.

One interesting perspective we have been talking about internally is how tech companies that are over $40M+ in rev and growing north of 50% are not thinking about earnings/profitability, they are successfully raising dollar in the private market and therefore opting out of the public market because the public market will not give them a similar market cap without earnings growth.

“Either we are in a bubble or we’re at a point in time where the public markets need to adapt to what tech companies are serving up.”

The public market has no appetite for rev growth if it forgoes earnings – they reward earnings growth only as shown by Amazon. And so we have many companies who “could” IPO but have decided not to because the private markets are more favourable. That said, there is no liquidity in the private market so they are taking valuation in lieu of liquidity other than maybe getting a secondary for the executives.

Any company going public with these valuations will most likely struggle to keep their multiples/market cap where they are in private sector because quite frankly the public market isn’t as frothy as the private market. I guess by that analysis either we are in a bubble or we’re at a point in time where either the public markets need to adapt to what tech companies are serving up or perhaps more people will start investing in the private markets (AngelList). This could be a calling for change.

The companies are real companies with real revenue – which makes me stray from agreeing or stating that it’s a bubble, but I can agree that the private markets are giving higher valuations than the public markets. I think that is a fact. My questions is, are we in a bubble or do we need a shift to take in the public markets to make room for technologies companies that have high margins and lower capital costs?

I think there is no evidence that we are in a bubble – this chart [above] is one of the best one I have seen recently on this topic.

While valuations might be relatively high right now, we are also seeing some of the best entrepreneurs and opportunities ever – so we continue to invest in outstanding founders that have the passion and ambition to disrupt big industries and build large, stand-alone companies.

To start, I would first say this is a very different environment than what we experienced in the 90s. For one many of today’s companies are actually making significant revenue. For example, you might balk at Uber’s valuation but at one point they were doubling revenue every 6 months (while already at scale). That’s a big leap from some of the vaporware of the first dot-com boom.

However, I invest primarily at the very early stage and to see some companies with little traction command $10M+ valuations is concerning. I imagine many of them are going to find themselves in a hard spot when it comes to raising their Series A.

Ok, bubbles are driven by pricing, what drives pricing?

Ok, so there is no bubble?

Well, there are a couple of anecdotal things that I look at that have increasing trends and, if they continue to accelerate, will require me to reconsider my position.

The Canadian market is on the other end of the spectrum.

I always appreciate a good quote, and thought it fair to give Wilkinson the last word. “Mark Twain said, history doesn’t repeat itself, but it rhymes. I’m hearing a lot of rhyming right now,” he said.

“Even things like looking at the Super Bowl, for instance. This last year had more new companies advertising that ever before, the majority of which were venture-backed startups, many of which aren’t profitable. You start thinking back to pets.com. I’m also seeing really, really low margin food delivery businesses… the Uberfication of food delivery. Crunch the numbers on some of their businesses, and it’s f**cking insane. Negative margin! It’s like a million dollars isn’t a lot of money anymore, and that’s f**cking crazy.”

Wilkinson’s observations are valid, from the likes of Galileo, to James Watt, to Alan Turing, those doing things deemed “crazy” have seen history write stories of genius. Out of today’s craziness, I have little doubt we’ll look back one day and be writing those stories anew.

Vancouver has been on the leading edge of tech innovation and green sustainability for years. Yesterday, the city took it to the next level,…