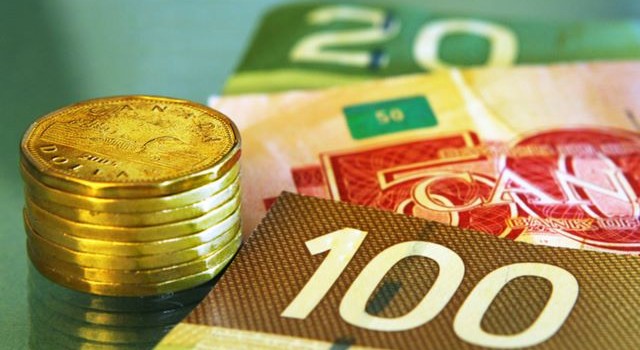 The Toronto-based firm, led by RBC Venture Partners’ principals Robert Antoniades and David Unsworth, raised an initial $72.5 million in committed capital for Fund II, but continued to pursue its target of $100 million throughout the year.

“We are excited to announce the latest close of our second fund at $96 million and are proud to be supported by an important group of Limited Partners,” said Antoniades. “There are emerging opportunities across many categories within financial technology and enterprise software and we are uniquely positioned to invest and partner with early stage companies looking to solve substantial business problems.”

In Fund II, Information Venture Partners has invested in three companies including eSentire, a security monitoring platform for mid-sized companies; PostBeyond, an employee advocacy platform that allows employees to share a company’s content on social media platforms; and Q4 Inc., a SaaS platform that provides solutions for the investor relations market.

The firm says the closing of its second fund indicates that investors are increasingly seeking opportunities in North America’s financial technology and enterprise software sectors.

“Helping young companies with ambitions on growing internationally is a focus of EDC’s investment thesis. We look forward to leveraging our strong international network and developing new growth opportunities with their [Information Venture Partners] portfolio companies,” said Paul Day, the vice president of investments at EDC.

The news comes weeks after Georgian Partners announced that it had raised $485 million CAD for its Growth Fund III, which will focus on software companies in Canada.