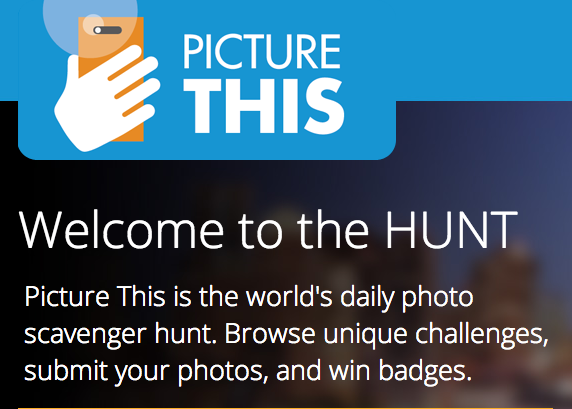 After crowning a winner of its 60-day challenge last month, Waterloo-based Dandy has launched the winner’s app idea, Picture This, on iOS, Android, BlackBerry, and Google Glass.

Dandy is a company that leverages the collective power of its community of developers, designers and anyone else to create an app. Everyone who contributes receive small slices of equity, and those who contribute the most receive higher proportions.

The idea for Picture This was originally submitted to Dandy as “Picture Scavenger Hunt” by 19-year-old American engineering student Niger Little-Poole. In late November Little-Poole’s idea was given the nod by Dandy after users from around the world picked the app’s name, tagline, UI design, branding, features and revenue model.

“Going from an idea to app store in sixty days was an an amazing experience for everyone involved. We can’t wait to share Niger’s story and show the world Picture This,” said CEO Matt Scobel.

Picture This came together after Little-Poole coded the app for a friend’s birthday in university. “He had a lot of fun and I realized it would be cool to have a way to do this with more people in a more organized way,” said the New York-based student.

Dandy and  Little-Pool are currently in Las Vegas for tech week and will be promoting the app at New Media Expo and at CES Showstoppers on January 7th, 2014. The app is now available as a free download.

Back in November, ‘Picture Scavenger Hunt’ as it was then called was picked by a ‘Live Evaluation Panel’, among nine other semi finalists. The panel included Alec Saunders (VP Developer Relations) from Blackberry, Ryan Matzner (Head of Strategy) from Fueled, Steven Greenwood (Founder & CEO) from Brewster and Steve Young (Host) at Mobile App Chat, as well as Team Dandy.

For a couple of Waterloo grads that launched a startup in 2007, today’s cheque for $15 million isn’t bad. That’s what Insight Venture Partners…