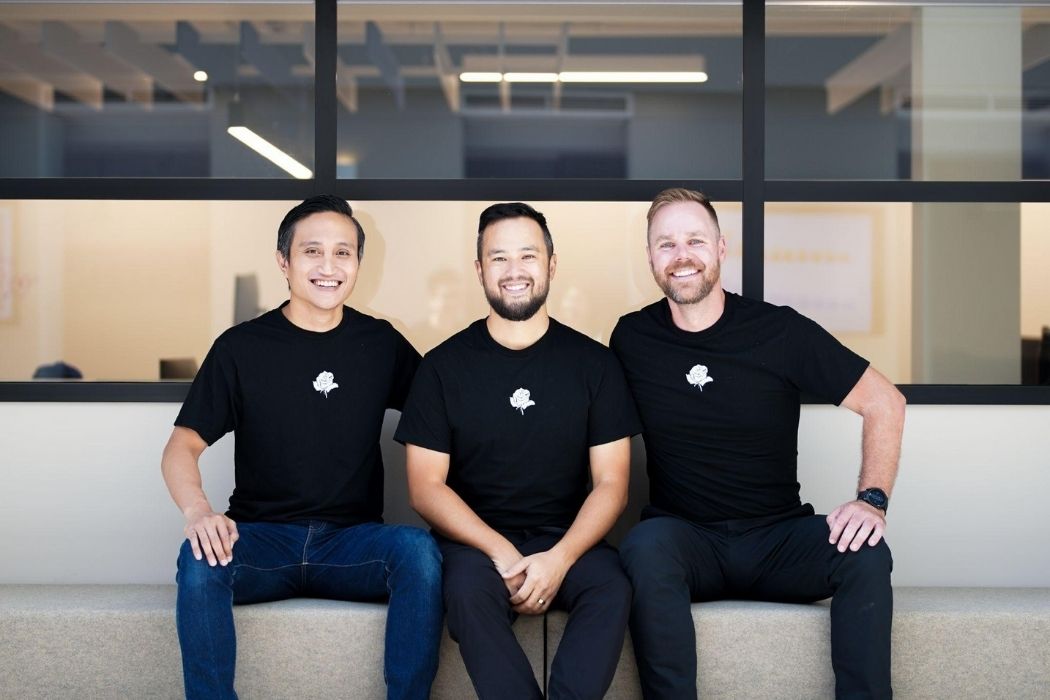 Rose Rocket, a Toronto-based SaaS provider of transportation management software (TMS), has raised $31 million CAD ($25 million USD) in its Series A funding round led by Lee Fixel, founder of Addition, and Mo Koyfman, founder and general partner of Shine Capital.

Since its inception in 2015, Rose Rocket has been supporting the digitization of trucking companies with its TMS technology, centralizing the processes of same-time planning and dispatching modules; real-time shipment visibility, consolidating invoicing and billing capabilities; real-time analytics reporting; as well as a mobile app for truck drivers.

The company’s software also includes features such as its customer and partner portals, including a system where clients can choose to receive updates about the status of their delivery and track their businesses’ pickups and deliveries in real-time.

Rose Rocket’s new capital is earmarked for further scaling its operations and investing in product growth. The company claims that it has grown its customer base by nine times in the past 12 months.

CEO and co-founder Justin Sky claims that when he and his co-founders (Alexander Luksidadi and Justin Bailie) first started working on the startup, the trucking industry was still “left behind” by the movement to digitization, particularly with management softwares.

“Over the past decade, we’ve seen the industry shift from pen and paper to on-premise systems to using modern software,” he said. “This is the first time in our industry’s history where collaborative network effects are even possible.

In 2016, Sky told BetaKit many people in the trucking industry are still working with software built 25 years ago, adding that the industry couldn’t be “disrupted” until recent years.

“Until now, we hadn’t gotten to the point where technology broke through certain barriers and all customers now have computers, all drivers have smartphones, and everybody at the trucking office has an internet-connected device,” he said. “We built the solution from the ground up here in 2016, and we’ve taken advantage of technology.”

The global fleet management software market is forecasted to grow from 19.58 billion USD in 2021 to $59 billion USD in 2028, driven by the increase in demand for fleets, drivers, dispatchers, operators and other workers during the COVID-19 pandemic.