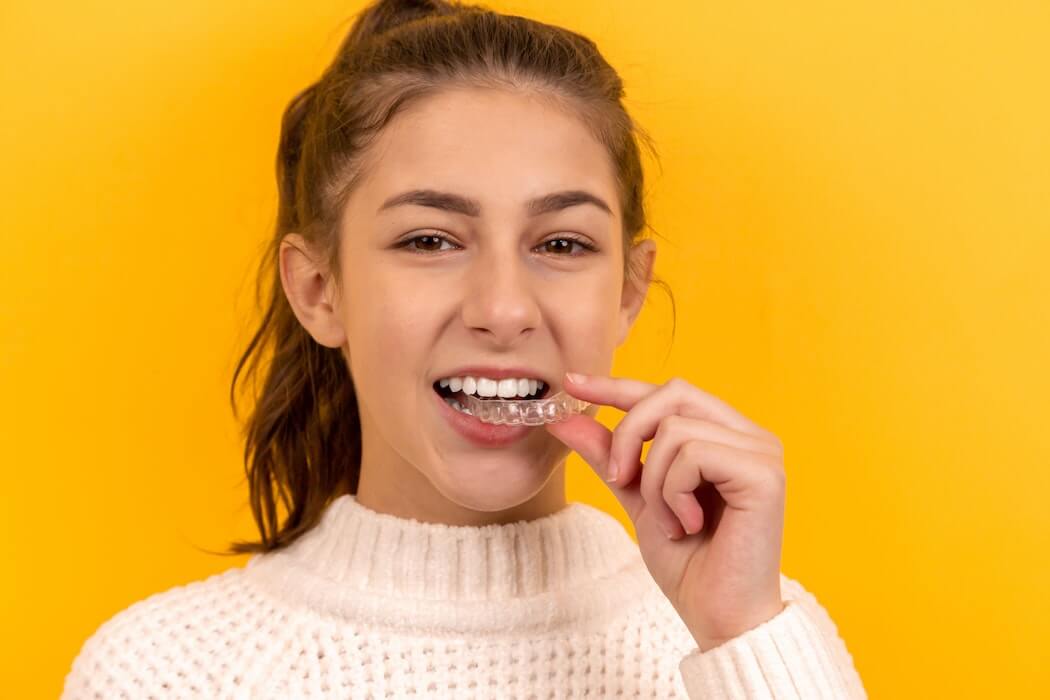 The deal follows an impressive quarter of growth for WELL Health, which pulled in $61.8 million in revenue in the second quarter of 2021, an increase of 484 percent from the same period last year.

CityBlock raised a $400 million funding round led by SoftBank. It plans to put the capital toward its goal of serving 10 million members by 2030.

Whoop raises another $200M for its athlete-focused fitness wearable (TECHCRUNCH)

The company also announced that it has acquired sports tech startup PUSH.

FedDev Ontario’s $2 million investment comes after a period of turmoil for OneEleven.

Quip is on a mission to be the go-to platform for both personal and professional oral care, and a new $100 million cash infusion is giving the New York-based company fuel to do it.

Maple CEO Brett Belchetz previously told BetaKit that the firm had yet to file for an IPO, nor has Maple’s board of directors made a formal decision to do so.

Funders of a deep-pocketed new “rejuvenation” startup are said to include Jeff Bezos and Yuri Milner.

Think Research also said higher stock-based compensation contributed to the drop in net income, although it was partially offset by higher revenue for the period.

Within the year, the company plans to roll out features that could flag if a user is showing early signs of the flu. And later down the line, even cancer as it builds more sophisticated hardware.

A jury of seven men and five women was sworn in Thursday for the criminal fraud trial of Elizabeth Holmes over charges that the Theranos Inc. founder defrauded investors and patients.