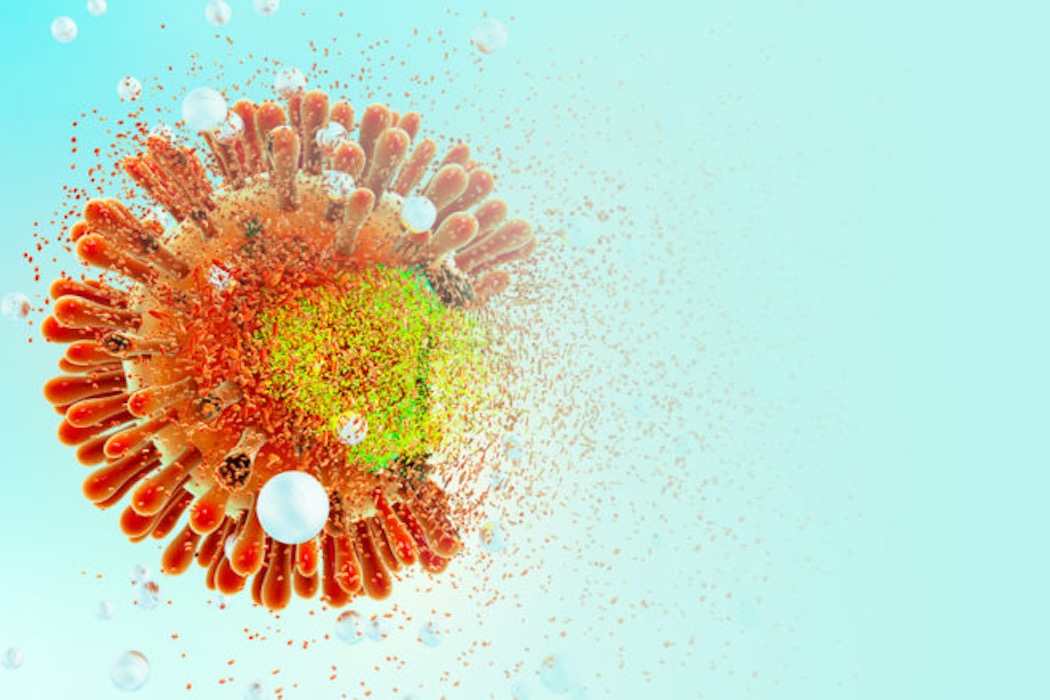 “[This is] another important step to support Canada’s leadership in the life sciences sector and to build its pandemic preparedness.”

BioBox’s founding team launched the startup to address some of the technical and collaborative barriers faced by scientists who work with genomic data.

The latest funding round follows PathAI’s series B, which initially closed in April 2019 with $60 million from a group of investors led by General Atlantic.

Canadian tech is having a moment. How best to seize it? (BETAKIT)

Anyone paying attention to the Canadian tech ecosystem will know something special is happening. So what comes next?

Now that the anticipated collaboration between JPMorgan, Amazon, and Berkshire Hathaway has wound down, the finance company is finding its way forward with a new healthcare venture.

With the moves, Curatio aims to reduce the strain on “already overburdened healthcare systems” during the pandemic.

Startups are pushing a breezy but proactive attitude toward reproduction centered on preemptive treatments during one’s most fertile years.

The company plans to list on the New York Stock Exchange under the symbol “BHG.”

With nearly $70 million in lifetime venture funding under its belt, Wheel isn’t looking to reinvent its eponymous device — just the entire telehealth industry.