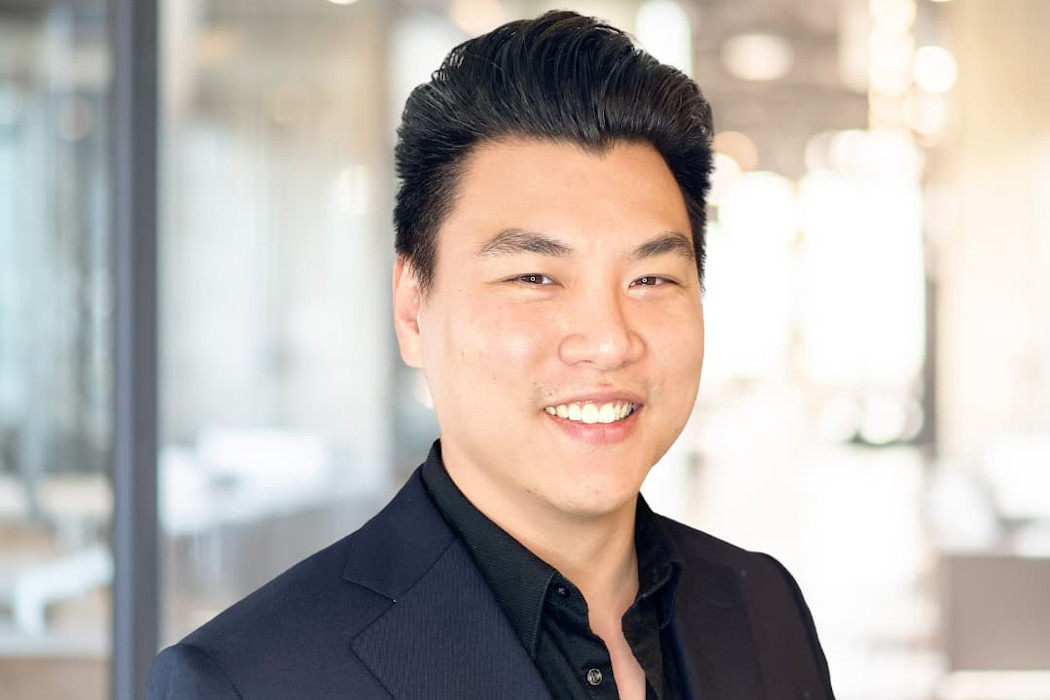 BioBox aims to “democratize genomics research,” said Christopher Li, BioBox’s co-founder and CEO in an interview. “We’re building the tool that we really wish we had when we were going through school, when we were struggling in our early graduate school days when we felt really lost about where the data is, what people have done, what they haven’t tried,” he said.

“We’re building the tool
that we really wish we had when we were going through school,” said Christopher Li, BioBox’s
co-founder and CEO.

BioBox’s founding team launched the startup to address some of the technical and collaborative barriers faced by scientists who work with genomic data.

In 2020, BioBox raised a $1.2 million CAD pre-seed round from Contrary Capital, 2048 Ventures, and an undisclosed angel investor. Last September, BioBox launched its private beta and, earlier this month, made its full platform available for free. The startup plans to start converting its free users to paying customers this July, when BioBox intends to roll out a tiered subscription model.

Li described genomic data as particularly difficult to work since it is not human-readable and often massive in size. He said the people who typically work with genomic data, such as biologists, are often not trained to handle or analyze that data.

The CEO said BioBox aims to make scientists’ lives easier. “Our goal at BioBox isn’t to do the research and do the science for the scientists – we can’t do that,” said Li. “Only the scientists can: they’re the ones who have the expertise, the ones that have the knowledge.”

What BioBox can do, he said, is give these scientists the platform and data analysis capabilities they need to conduct their research. “We can’t row that boat for you but we can give you the best boat and the best force so you can get to where you want to get to,” said Li.

According to Li, there are two main challenges associated with handling genomics data. The first is processing it from its rawest form, and the second is actually understanding the data. Li said most of scientists’ time currently is spent on the latter, by necessity.

BioBox, which hosts its own servers, aims to address both of these issues with its cloud-based, encrypted, HIPAA-compliant platform. The startup’s no-code platform, which is designed for daily, collaborative use, currently serves research labs in Texas and Toronto, including at Sick Kids and the University of Toronto. According to the startup, the BioBox platform currently has over 350 users, and was recently adopted by the University of Toronto to teach biology students during COVID-19.

“It’s funny, we originally didn’t intend for it to be used in that way,” said Li. The idea to make BioBox available to students began when one of Li’s former roommates, who was a teaching assistant, told him that while students get a lot of experience learning theory, they don’t get much in the way of practical experience working with genomics data.

“We don’t necessarily see this as a massive consumer segment,” said Li. “We almost did it to just give back a little bit.”

BioBox plans to raise more money within the next nine to 12 months, but Li said the startup has a lot of runway in the meantime given what he called its capital-efficiency.

For now, the company plans to focus on ramping up the use of its platform and its sales efforts “to support as many scientists as possible.”

“There’s a lot of engineering challenges that we progressively have to tackle, because not everyone’s research process is the same,” said Li. “We have to figure out how to make [the platform] as inclusive as possible, and that’s our goal in the immediate short term.”