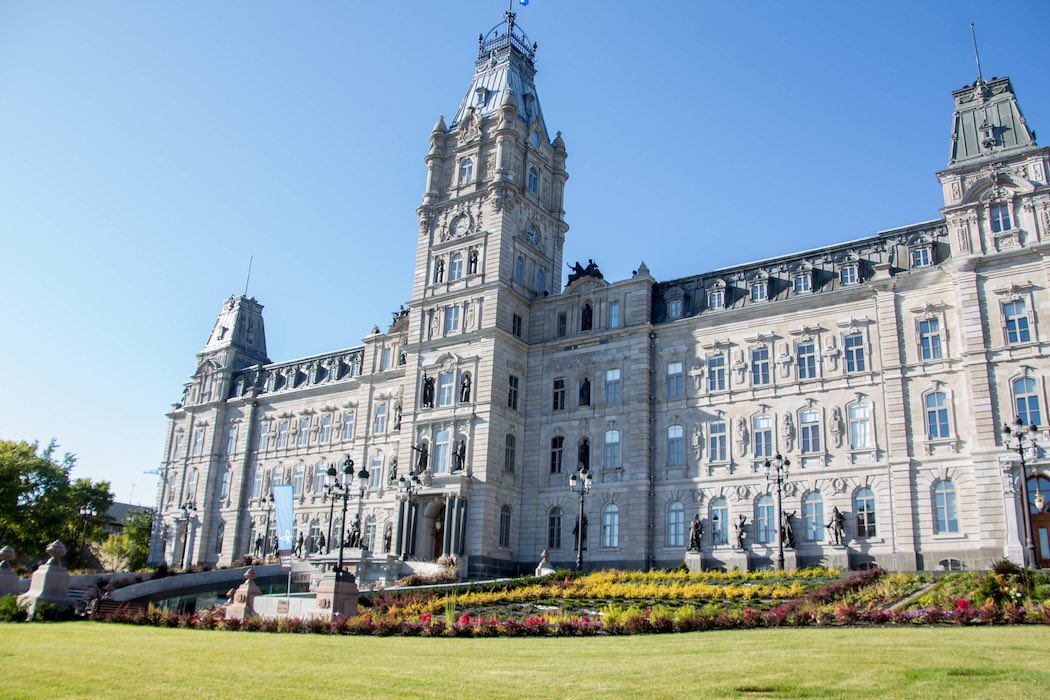 This week, Québec and New Brunswick introduced their budgets for the 2020 fiscal year. BetaKit has broken down some key highlights from the provincial budgets and how they could affect the tech and innovation community.

A notable addition to the budget was an investment and innovation tax credit, called C3i.

The CAQ’s budget proposed more than $1 billion over six years to spur business investment, innovation, commercialization, and accelerate business and export growth. Over the next five years, the province expects to spend $556 million specifically to boost productivity through investments in innovation.

A significant component of the budget, thought only briefly highlighted, was a $100 million pre-seeding investment fund to bring public research innovations to market. The budget also outlined several tax initiatives, with two tax assistance measures being refocused and some abolished and replaced.

A notable addition to the budget was an investment and innovation tax credit, called C3i. The government noted that the tax credit would provide support of close to $526 million over five years to improve business competitiveness. The C3i is also expected to support 10,000 businesses annually and is aimed to spur $1.3 billion in investment by the time it expires in 2024.

The Québec government also put forward a synergy capital tax credit, aimed to encourage established businesses to invest in younger ones with high growth potential. Through this tax credit, businesses in artificial intelligence (AI) and life sciences that invest in a qualified small business would be able to claim a non-refundable tax credit equivalent to 30 percent of the value of their investment in eligible shares.

The government promised to spend $334 million over six years on research and development, including $12 million to encourage the use of AI and $97.5 million to enhance research accessibility and commercialization.

AI is a burgeoning sector in the province. Quebec is home to the federal government’s AI supercluster and to a number of high-performing AI startups, such as Stradigi AI, which closed a $53 million funding round in November, and Element AI, which raised a $200 million Series B in the fall.

The provincial government is also betting on the green economy, committing $6.7 billion to the idea. The budget promised additional spending totalling nearly $800 million for “cleaner technologies.” Some investments under this include $14 million to the green hydrogen sector and $27 million to the electric vehicle industry.

The government proposed $25 million to allow small-and-medium-sized-businesses (SMBs) to implement best business practices and intensify their collaboration efforts with accelerators and incubators in the regions.

The budget also included $157.5 million by 2024-2025 to boost foreign investment and export growth and accelerate SMBs growth. In order to recruit and retain foreign talent, the government is also planning to implement a tax holiday for foreign researchers. Like many other regions in Canada, Quebec has faced challenges in terms retaining enough tech talent to fill jobs.

New Brunswick’s governing Progressive Conservatives tabled a $10.2 billion budget Tuesday. The budget was balanced, with a proposed surplus of $92.4 million in the 2020-21 fiscal year, leading to a $129.3 million reduction to New Brunswick’s debt.

The province cut $2 million in funding Opportunities New Brunswick, a department that connects local and global businesses in traditional and emerging industries. The department’s aim is to make the province an entrepreneurial hub.

In order to attract international talent and investments, the province proposed opening new offices in Europe and India.

At the same time, the province earmarked $4 million for financial assistance under The Northern New Brunswick Economic Development and Innovation Fund, which funds innovative startups. The budget also proposes a special service for large-scale projects to help proponents navigate the regulatory and approval process. The government also committed to standardizing economic development funding to reduce duplication and improve oversight.

The budget committed to adjusting policy and regulation to facilitate the development of emerging technologies. Part of this is an initiative to measure and reduce the regulatory burden experienced by New Brunswick businesses with a target to reduce it by $14 million by March 2021.

The province is also partnering with the federal government to increase immigration in the region to 10,000 people per year by 2027. The budget proposed a program to help newcomers obtain faster recognition for credentials and to help them “cut through the red tape” when opening a business.

In order to attract international talent and investments, the province proposed opening new offices in Europe and India.

The province also introduced several tax breaks for the private sector, including reducing the “double tax” by 50 percent over four years. The double tax levies a provincial tax on top of the municipal tax for buildings like rental properties. The reduction is aimed to attract more people to settle and do business in the province.

Finally, the New Brunswick government will dole out $36 million for investments in climate change initiatives, and an additional $9 million to ensure the competitiveness of the natural gas distribution system.

Manitoba was the third province meant to table its budget this week. However, Manitoba’s opposition New Democratic Party blocked the Progressive Conservative government from introducing the budget.

The opposition has also refused the finance minister from reading the budget speech. Attendees who have read the budget have signed agreements to conceal details about the budget before it is tabled.

YYJLocalsForLocals, a grassroots community of software workers in Victoria, are looking to use their digital skills to help small businesses in the wake of…