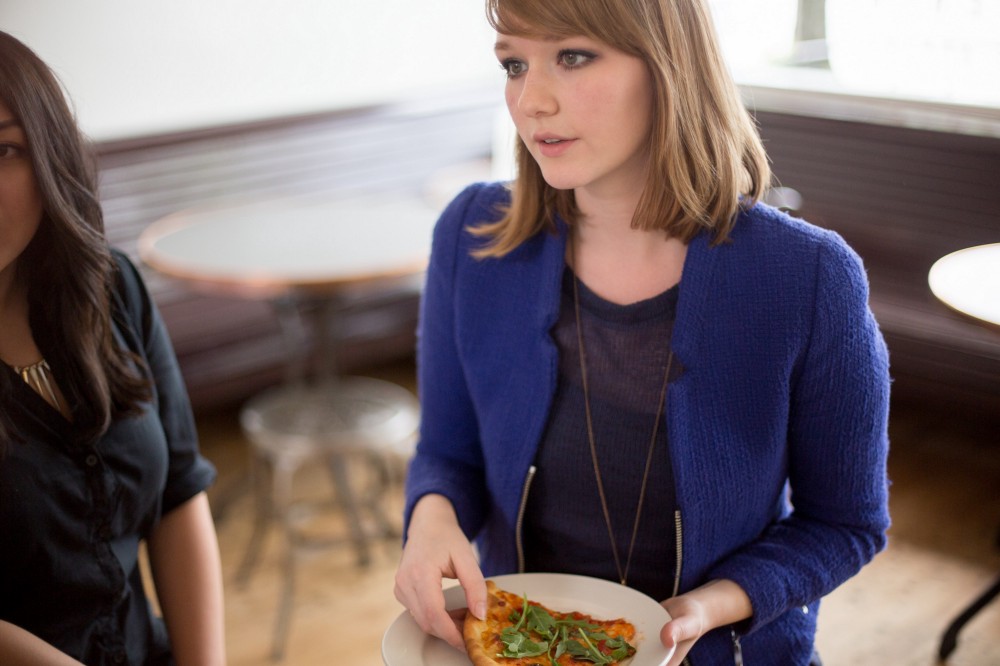 A new analysis of LinkedIn data confirms what HR managers have long suspected. Millennials change jobs, a lot: an average of once every 2.5 years during the first decade out of college. That’s double the rate of their Gen X predecessors. And these days, candidates aren’t just switching jobs, they’re often switching entire industries.

The verdict is still out on exactly why all this is happening: from a lingering post-Recession hangover to youthful wanderlust or shifting values. But the consequences, at least for employers, are profound: continuous turnover and huge training and recruiting costs. For professional roles, it can cost as much as $5,000 to hire a new employee. And this doesn’t factor in productivity losses while the position is waiting to be filled or the time and expense it takes to ramp up a new employee.

My company hasn’t been immune to this trend. Though Hootsuite is well ranked by employees in our annual satisfaction survey, we still see a sizeable chunk of our staff turnover each year.

This has always bothered me. If people love the company, why are they leaving? The more employees I spoke with, the more I realized it wasn’t about compensation (or, at least, just about compensation). Nor was it problems with bosses or coworkers. People were leaving because they wanted to try something new. They wanted to be challenged with a different role and different set of responsibilities.

We were losing A players, in other words, because they were bored. Personal development is far more than just a buzzword to millennials. In fact, 65 percent of millennials say that personal development is the most important factor on the job, according to a UNC Kenan-Flagler Business School study. And this doesn’t mean just levelling up an existing skill set. It means being able to explore and internalize different skills entirely: to learn something new.

I can relate. As a serial entrepreneur, I know the allure and excitement of moving from one venture to another. But that same dynamic doesn’t always work within a company, where people are hired for discrete roles and expected to excel within clear boundaries. If one of our developers decides he or she is bored with coding and wants to pursue a love of blogging for a living instead, for example, that person probably needs to find a new place to work.

The more I thought about this, the more I realized a pretty universal hiring truth. Great employees are great employees. It’s not the particular skill set that sets them apart, as much as their intrinsic attitude, focus, and dedication. And all of these things can transfer readily from role to role. So why not give these exceptional employees a chance to try out new positions within the company, rather than risk losing them altogether?

Luckily, I had Google to turn to for some inspiration. For some time, Google has operated a unique “bungee program,” which empowers employees to plunge into an entirely different department for a brief period. After learning about the program from my HR team, I wondered if we could flesh out a more robust version of this — with clear rules and guidelines — in our own company.

The goal was straightforward: to keep good employees in the company. The mechanics proved a bit tricky, though. Which employees would be eligible? What about the hole left when they leave their current roles? How do we ensure that real learning is going on and this isn’t just a waste of everyone’s time?

We ultimately settled on some ground rules for a “stretch program” of our own. First, participants need to be performing at or above expectations already, based on performance reviews — success in one role is a powerful predictor of success elsewhere, after all — and to have been with the company for at least a year. Assignments to other divisions are capped at three months, giving participants up to a full quarter to test the waters.

To avoid disruption, “stretch” employees spend roughly one day a week on their adopted team during this 90-day period and the remaining time in their official role. Their existing manager needs to sign off on the move and be okay with the reduction in job duties. And importantly, participants are required to draft “learning plans” in advance and get approval from both their current and rotational manager.

At the conclusion of the trial, if the new role is truly working for everyone — and if the new manager has a need and the resources to bring on a new staffer — then that employee can make the jump full-time, once his or her old role has been backfilled. If things don’t work out, no harm done — they’re free to return full-time to the original role or try on a new assignment.

Here at Hootsuite, this program is still in pilot stage. We kicked it off earlier this summer with roughly a half-dozen participants, but we’re already seeing some positive results.

A leading salesperson originally focused on large, enterprise-level companies has stretched over to an assignment in our product management group. He’s now working alongside our VP of operations to come up with ways of standardizing the life cycle for our products.

A social-media marketing specialist with experience using Facebook and Twitter as promotional tools has jumped over to our corporate development team. He’s taking that tactical, hands-on knowledge of social media and is now evaluating how to incorporate newly-acquired products into our larger business strategy.

Whether these individuals end up transitioning full-time to their new roles or deciding to return to their home teams, the program still represents a win-win in many respects. Employees who participate get a chance to try out a new calling, without ever leaving the company (which is a whole lot easier than hunting down a new job…only to find out it wasn’t what you were looking for). They build a professional network that extends beyond their team and add a new skill to their toolkit. In the best-case scenario, they actually find a brand new career.

The benefits flow the other way, too. Hootsuite gets to retain smart, passionate employees who want to grow and evolve. Corporate silos are broken down and employees gain insight — and empathy — into other areas of the business. If you’ve never worked in sales, for instance, you might emerge with newfound appreciation for the hustlers who keep revenue coming in the door.

Ultimately, the desire to learn and evolve isn’t just a millennial virtue — it’s pretty universal. Giving employees a chance to truly grow — without having to pull up stakes and leave the company — is a common-sense tactic to attract and keep great talent.

A|I: The AI Times – Who booked this meeting?