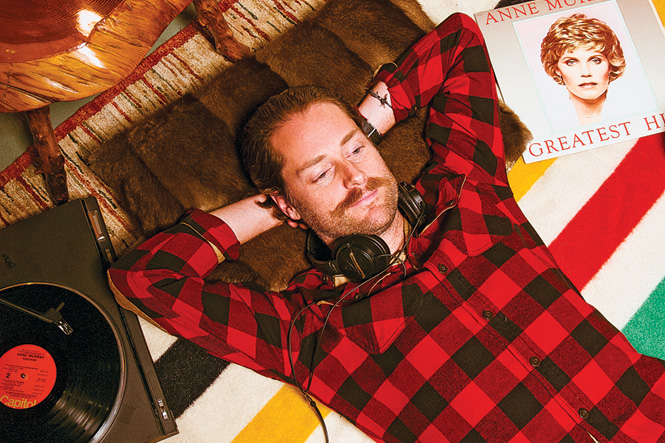 Coming off the stellar opening of Ottawa-based Shopify’s IPO yesterday — which closed at $25.68 USD and gained a market value of 1.9 billion — are comments by Hootsuite’s CEO Ryan Holmes about the company’s intentions to eventually follow suit.

During a fireside chat at the CCVA’s annual conference in Vancouver, Holmes said: “I’ve talked about 18 to 24 months, but I’m very bullish given the success that Shopify has had, and maybe we will want to speed that up a little bit… I’m not in a rush to do it just because everybody else is doing it. I want to have an amazing business and do it for the right reasons, timing is everything and who knows where the market is going to be, but we are moving closer to that (IPO).”

Hootsuite created the world’s most widely used social media management tool, now used by over 11 million customers, including 744 of the Fortune 1000. Hootsuite is backed with over $249.9 million in funding by industry heavyweights that include OMERS Ventures, Fidelity Investments, Silicon Valley Bank, Insight Venture Partners, and Accel Partners.

Holmes was also awarded the 2015 Entrepreneur of the Year award by the Canadian Venture Capital & Private Equity Association (CVCA).