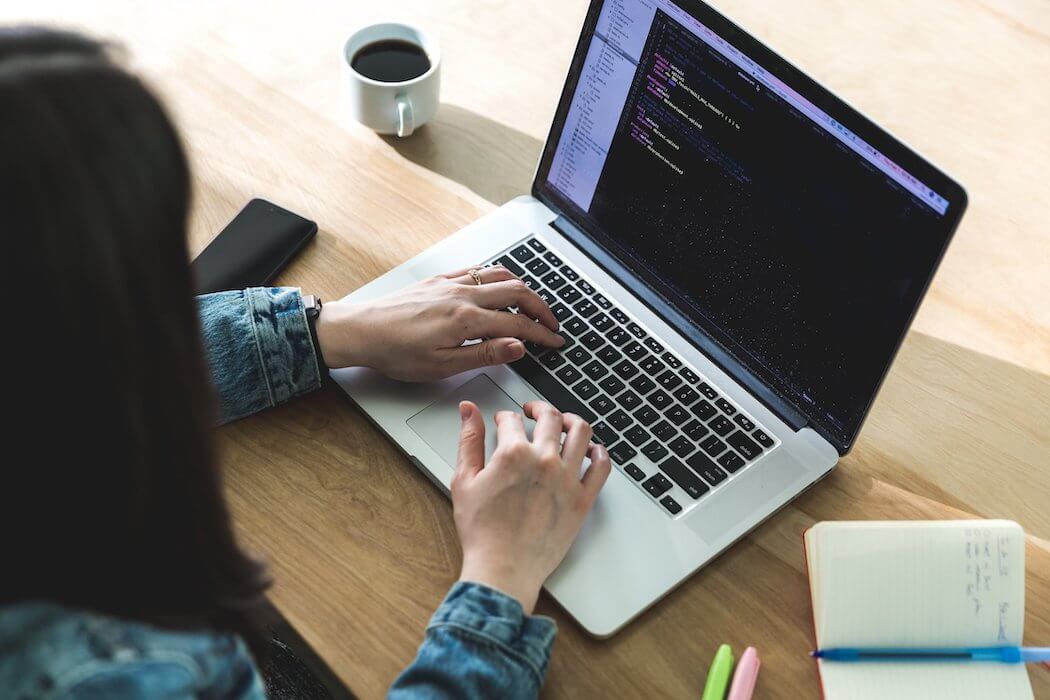 Alexandre Bouchard and Eric Bang-Tri Tran worked on Hookdeck as a basement project in January 2020 and decided to go full-time in September that year. By January 2021, Hookdeck was officially incorporated.

Hookdeck provides an all-in-one solution for developers that deal with webhook infrastructures. According to the company, its software provides a message queue that integrates webhook requests from SaaS applications and distributes them to a callback endpoint.

Webhooks allow for multiple apps to automatically communicate with each other. Zapier, a California-based automation tech startup, explained that webhooks work similarly with SMS notifications. When a customer opens up a bank account, they provide the institution with their phone number to get updates about any activity in their account. Any new purchases or urgent messages will be automatically sent to their phone using the number that they provided to the bank.

Some of Hookdeck’s features include being able to comb through a user’s webhooks history for context in solving an issue, define automatic retry rules, as well as only having to use a single webhook URL for multiple platforms.

Bouchard said that Hookdeck started as an idea to aid developers in troubleshooting their webhooks. Since then, the startup has developed into providing a complete webhook infrastructure.

With Hookdeck, users can delegate the error handling, retries, alerting, and queues to carve more time in building other infrastructures.

According to the company, the new capital is earmarked for accelerating the development of its systems, such as “doubling down on the product’s reliability by building new features to help developers monitor and manage inbound webhooks and recover from errors,” according to Bouchard. Hookdeck is also focusing on integrating a development tool into its webhooks solution such as a software development kit and a command line interface.

Hookdeck currently has a team of three employees including Bouchard, Tran, and Maurice Kherlakian, who recently moved from the role of technical advisor to the position of founding engineer.

Hookdeck was recently listed on Product Hunt, an United States-based website that features new tech products daily, and was the number three product of the day on Sept. 23.