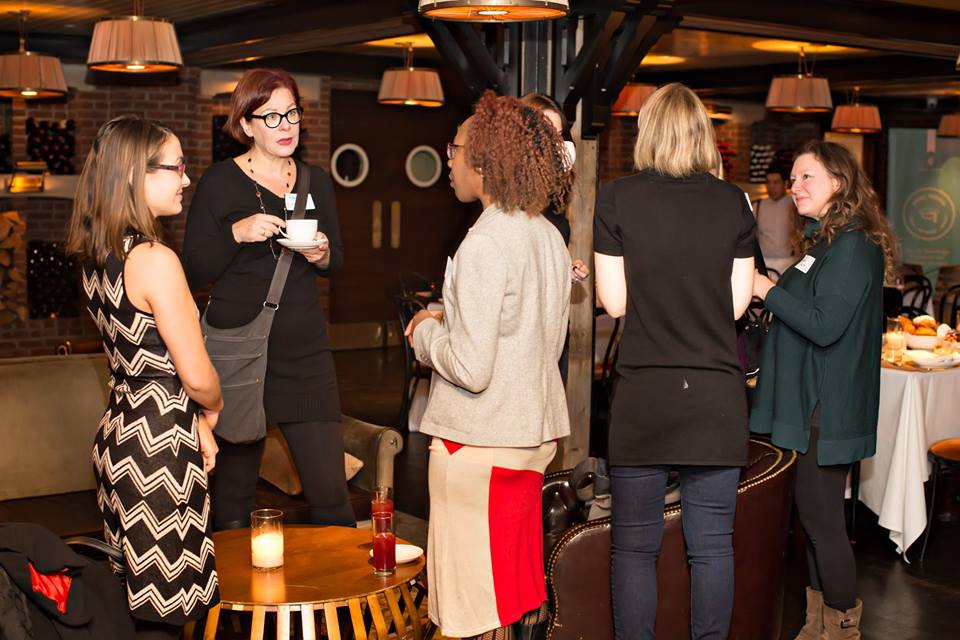 Female Funders includes an online education portal featuring topics like getting started as an angel investor and a curated list of angel investment resources, while providing access to deal flow and a global community of women investors and innovators. The site also includes interviews with prominent angel investors in Canada and the US, including Joanne Wilson, Nanon de Gaspé Beaubien-Mattrick (Beehive Capital), Lally Rementilla (Coco Capital), Esther Dyson, and Renee DiResta.

“Highline BETA is a deep believer in diversity and education through action,” says Highline BETA’s COO Lauren Robinson. “We need more diversity to drive innovation forward, to provide a broader variety of perspectives and approaches, from people of all backgrounds and genders. Female Funders is an important addition to the Highline BETA family to help inspire the next generation of female angel investors and support more female founders.”

According to Highline BETA, women represent only 20 percent of angel investors and six percent of deal-making venture capitalists, and the agency hopes to encourage more women angels in the field through education and creating opportunities to co-invest.

Female Funders was launched by Katherine Hague, former CEO and co-founder of Shoplocket, an ecommerce platform targeted to hardware startups (Shoplocket was acquired by PCH International in 2014). Highline was an investor in the venture.

Hague went on to found Female Funders in August 2015 with the goal of encouraging 1,000 women to make their first angel investment over the next year. Marcus Daniels, founder of Highline, joined the Female Funders Advisory Board alongside the launch.

Hague will continue to work with Highline BETA to build out the program.

“I’m excited to work with the team at Highline BETA to co-create the next evolution of Female Funders. We have a deeply aligned vision on how to move the dial on diversity and support more women in tech.” said Hague. “Highline BETA will support Female Funders’ next evolution through their co-creation model, led by Lauren and team initially, with a continued mission to empower 1,000 women to become active angel investors by 2020 through blended education (in-person & online), building a portfolio of syndicated deals and building a global community in key startup ecosystems.

Back in July 2016, Highline announced its co-creation approach under Highline BETA, which works under the philosophy that encouraging corporates to partner with startups on a problem — and providing early funding — will result in success. Since then, Highline Beta has partnered with organizations like Cookhouse Lab and Cossette Health to zero in on specific sectors like healthtech and insurance tech.

“We see the acquisition as a cross-sector strategic investment because it touches on such a large part of community, including how it can impact corporate executives, educating them, and helping them understand what startups and new ventures would be great investments for potential partnerships or new ventures within the organization,” said Robinson. She adds that many women corporate execs that Highline works with are also generally interested in angel investing, while the acquisition also provides a potential funding source for its own portfolio companies.