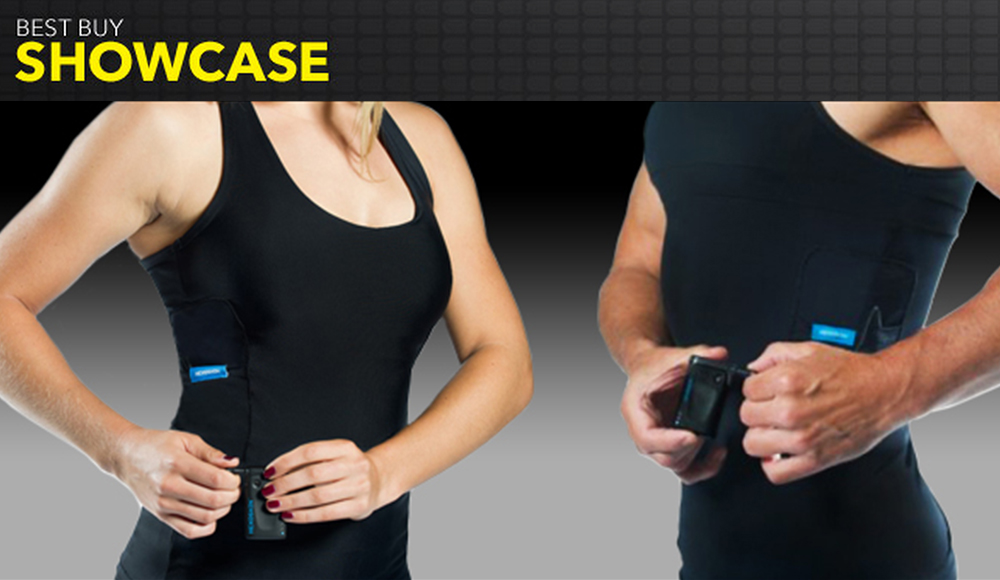 If you thought wearable technology was going to stop at the wrist, you had it all wrong.

This morning, Montréal -based Hexoskin announced it will be teaming up with Best Buy Canada to make its product widely available to the Canadian public. The company’s biometric shirt, which gathers data such as heart rate variability and breathing volume, will be the first smart garment sold by Best Buy in North America.

“This is a very important moment for the smart garment market,” said Pierre-Alexandre Fournier, CEO and co-founder of Hexoskin. “When Best Buy decides to sell a product like Hexoskin, it signals there’s an appetite for these kinds of clothes.” Hexoskin made headlines early on for its integrated sensors and textile approach to wearable technology. Fournier says that even though his product falls into two categories (apparel and technology) Hexoskin makes sense in a consumer electronics store alongside activity trackers by Fitbit and Garmin.

Fournier also told me Hexoskin will soon be expanding to offer their shirts in sporting goods and athletics apparel stores. “There is a market segment among people who train and who want to ensure they’re optimizing their fitness and preventing injury,” he said. He cited runners, cyclists, and basketball players among its most popular users, but also said the product is used for sleep-tracking, since it records your breathing patterns and resting heart rate.

Partnering with Hexoskin is part of Best Buy’s strategy to establish itself as the go-to source for wearable technology. “Our website now offers upwards to 300 wearable technology products of all varieties,” said Zayn Jaffer, Director of Emerging Business at Best Buy Canada. “Hexoskin is the first wearable tech shirt for sale in this category, and we’re thrilled to be selling it in Canada. It’s a product made by Canadians, for Canadians, and offers impressive technical and breathing capabilities.”

Hexoskin kits (which come with one shirt and one recording device) will be available on BestBuy.ca as of today and will retail for $449.  The company also announced an app for the Apple Watch, which interfaces with the shirts.

While Best Buy isn’t known for apparel, the company’s expansion into the category of smart garments suggests we’re suiting up for a whole new wave of wearable technology that’s not device-based but weaved into the fabric of everyday life. 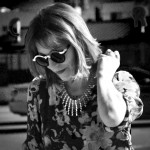 Father-and-son duo Don and Alex Tapscott, also the co-founders of the Blockchain Research Institute, (BRI) have announced a research partnership with several members of…