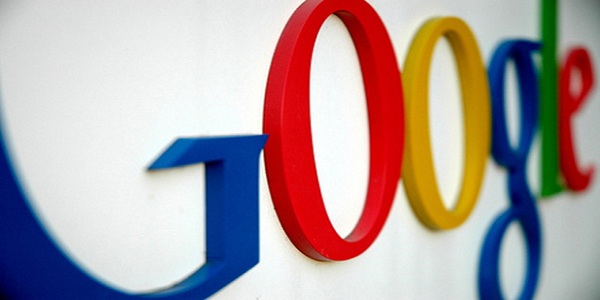 Google released its most searched terms of 2013 in Canada, cutely dubbed the “Google 2013 Zeitgeist” (and yes, I think Hegel would be crawling in his grave upon hearing that an American tech company has so liberally used his term…I digress).

“Every day, around the world, we search. We want to find out more about our heroes, explore far-away destinations, or settle a dinner table dispute between friends. And sometimes we just search to find out how many calories are in an avocado,” wrote Google.

A surprise to little, Rob Ford was the most searched item in Canada. He was followed by Cory Monteith, Paul Walker, Tim Bosma and the Boston Marathon.

In their annual Year-End Zeitgeist, Google reflected on the people, places, and moments that captured the world’s attention throughout the year. “This year marks our most global Zeitgeist to date—with 1,000+ top 10 lists across categories like Trending People, Most-Searched Events and Top Trending Searches from 72 countries,” wrote the company.

In federal politics, Justin Trudeau was the most searched name, followed by Stephen Harper, Mike Duffy, Pam Wallin and Marc Garneau. Meanwhile, the top “what is” searches by Canadians landed “what is twerking”, referencing the Miley Cyrus phenomenon; “what is fracking”, referencing shale gas and the larger issue of energy and the Keystone XL pipeline; “what is ricin”, likely referencing the poison used frequently in the show Breaking Bad; and “what is bbm”, referencing, well, you all know what that is.

Nelson Mandela was the most searched term in the world in 2013. Here’s the rest of Google’s global list of searches:

Google also made an inspiring video to showcase the year in review: