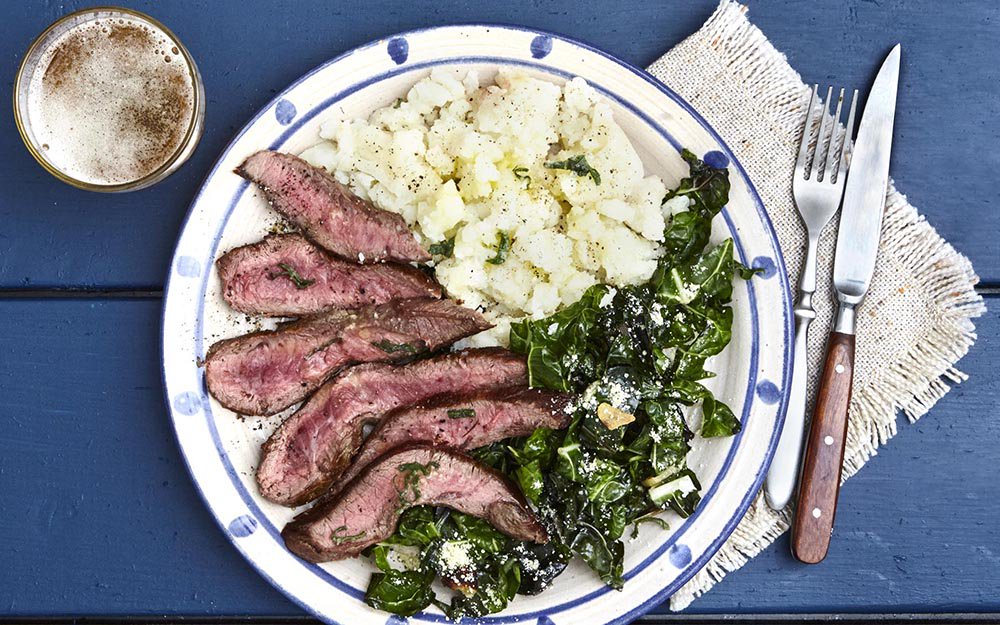 While the acquisition price was not disclosed, a posting to the German company’s investor relations page noted that the considerations paid will “amount to a middle double-digit million” CAD payout, the majority of which will be cash, with the remainder being HelloFresh shares issued to Chefs Plate shareholders. HelloFresh indicated that the transaction is still subject to conditions but is expected to finalize within the next few weeks.

A posting to HelloFresh’s investor relations page noted that the considerations paid will “amount to a middle double-digit million” CAD payout.

“We have the unique opportunity to further accelerate our plans and create an offering that attracts even more customers,” Shea, Chefs Plate’s CEO, said in a statement. “The partnership will allow us to leverage the strength of the most successful global player in the market and at the same time continue to build a sustainable Canadian food system and support the community around us.”

Chefs Plate’s last funding round (a $10 million Series C) came in December 2017, as the company announced it had seen its customer numbers grow 200 percent year-over-year. Speaking with The Globe and Mail earlier that year, the company said it was on track to hit $50 million in sales, with an eye towards an IPO in 2018.

HelloFresh entered the Canadian market in February 2016, servicing all provinces save Québec, which it added shortly after. The company delivered 48.9 million meals to 1.84 million active customers worldwide in the three-month period between April and June of this year.

“The integration of Chefs Plate is a big leap for our ambitious plans for the Canadian market. Together, we are not only the largest player, but we also create a superior offering,” said Ian Brooks, CEO of HelloFresh Canada. “In the future, we can serve the widest range of individual consumer needs with two strong brands.”

Developing… This story has been updated to correct the timing of HelloFresh’s Canadian launch.

Rob Kenedi shares a coffee with Andrew Graham, founder of Borrowell, a marketplace lending platform. Andrew and Rob discuss why Borrowell does not do…