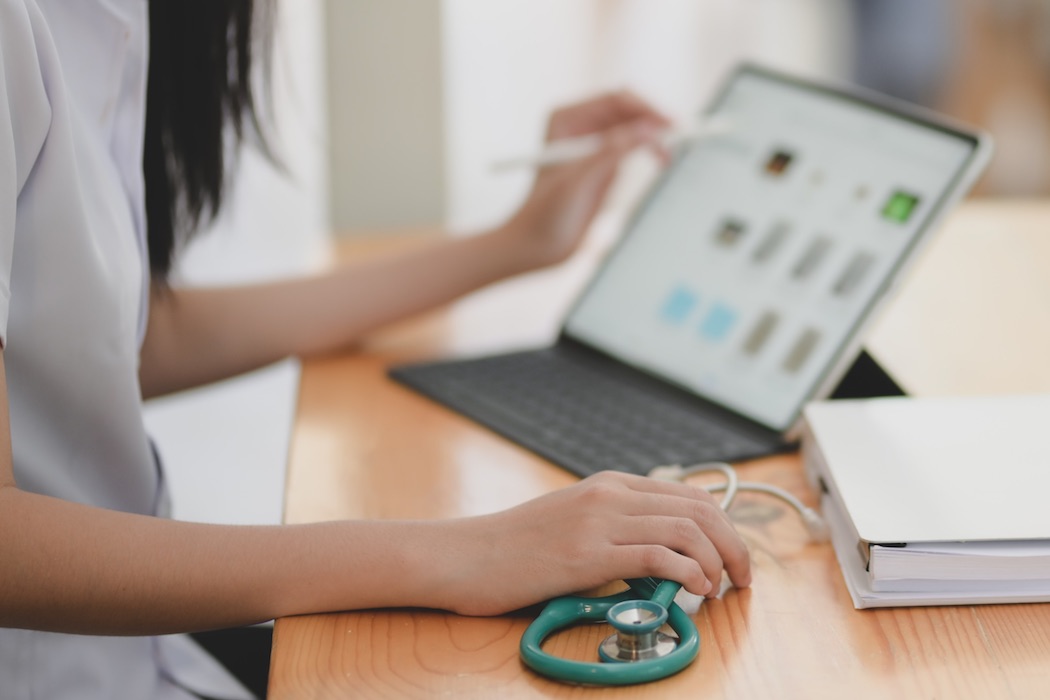 André Diamant, the co-founder and CEO of a Montréal startup, describes his company as the “operating system for cancer centres,” and believes his firm’s scheduling platform will reduce patient wait times while leading to better overall care.

Diamant is not the only one with faith in Gray Oncology’s GrayOS product; a number of angels recently invested $1.25 million CAD ($1 million USD) in equity financing into the company.

“The Gray Oncology team has strong tailwinds due to the backlogs in treatment caused by the COVID-19 pandemic.”

Boyer will also join Gray Oncology’s board of directors.

Along with Diamant, who holds a PhD in medical physics, the company’s other founders are Marc-André Renaud, Louis-Martin Rousseau, Nadia Lahrichi and Jan Seuntjens. Among them, they possess experience in healthcare logistics, and radiation therapy treatment planning, among other things.

Diamant said the financing is meant to help the company break into the United States market.

Diamant describes Gray Oncology’s platform as lightweight software that fits over a cancer centre’s electronic health records, and allows for the management of resources as efficiently as possible.

The company’s software platform creates a cancer centre’s digital twin in order to structure a clinic’s resources, simulate its operations, and optimize workflow. Besides automating patient scheduling, the software provides a command centre to assist with strategic decision making related to patient appointments.

Currently, the software is used in one of Canada’s largest hospitals for both radiation oncology, and medical oncology.

Diamant said Canada is a great place to pilot the technology as the country only has 51 centres capable of delivering radiation therapy. “That drives up wait times,” Diamant noted.

“But, ultimately, our sights are set on America as the target market because it’s simple envelope math as to the size of that market,” the CEO said.

Medical scheduling software in the healthcare market was valued at $267.83 million USD in 2018, and is projected to reach $789.56 million USD by 2029, according to a report from The Insight Partners.

Globally, annual cancer cases are set to nearly double from 18 million in 2018 to 30 million in 2040, resulting in an increased demand for treatment greater than the forecasted supply.

As well, because of expensive capital investments involved in the disease’s treatment, even 10 percent downtime translates to millions of dollars in lost revenue, according to Startup Health.

The latter brings together entrepreneurs to invest in startup health companies. It invested an undisclosed amount in Gray Oncology in 2020.

The idea for Gray Oncology came to Diamant, and one of his partners, as they were completing their PhDs. Their degrees were taken within a hospital setting rather than on an university campus, and their office was next to the patient waiting room for the radiation oncology department.

Diamant witnessed first-hand, every day, how full the waiting rooms were, and wondered why in the 21st century with all the available technology scheduling still remained an issue. “I don’t think I’ve ever been to a doctor’s appointment that was actually on time,” Diamant mused.

One thing Diamant observed was treatment for cancer patients rotated many people through three prominent, independent departments: surgery, chemotherapy, and radiation therapy. From a patient’s perspective, it was all one treatment, but all the appointments still needed to be coordinated.

“We want to break down those walls [and] connect them both for the trust of the patients who are being treated, and, at the end of the day, for efficiency,” said Diamant.

As Diamant was completing his degree, he began contemplating his next move. Along with two co-founders, initially and three founding advisers, he launched the firm in 2019, and, to his surprise, found that hospitals were receptive to the idea.

South of the border, Gray Oncology will find plenty of competition, although not necessarily in the oncology space. One of the largest American firms in the healthcare scheduling space is LeanTaaS. That company has a suite of scheduling products such as iQueue for operating rooms. In December 2020, it announced a $130 million Series D funding round led by Insight Partners, with participation from Goldman Sachs.

One thing that could set Gray Oncology apart is its oncology focus. Dr. Ray Muzyka, founder of investment firm Threshold Impact, which invested in Gray Oncology, told BetaKit that the team’s extensive cross-disciplinary expertise in oncology, operations research, and AI impressed him.

“The Gray Oncology team has strong tailwinds due to the backlogs in treatment caused by the COVID-19 pandemic, which increases the need for intelligent optimization in the logistics of oncology workflows,” he said. “I’m truly excited about their potential.”

With reporting from Meagan Simpson

UPDATE 05/08/2021: This article previously referenced Adrian Schauer as being part of AQC Capital. This has been updated to denote he is the CEO of AlayaCare.