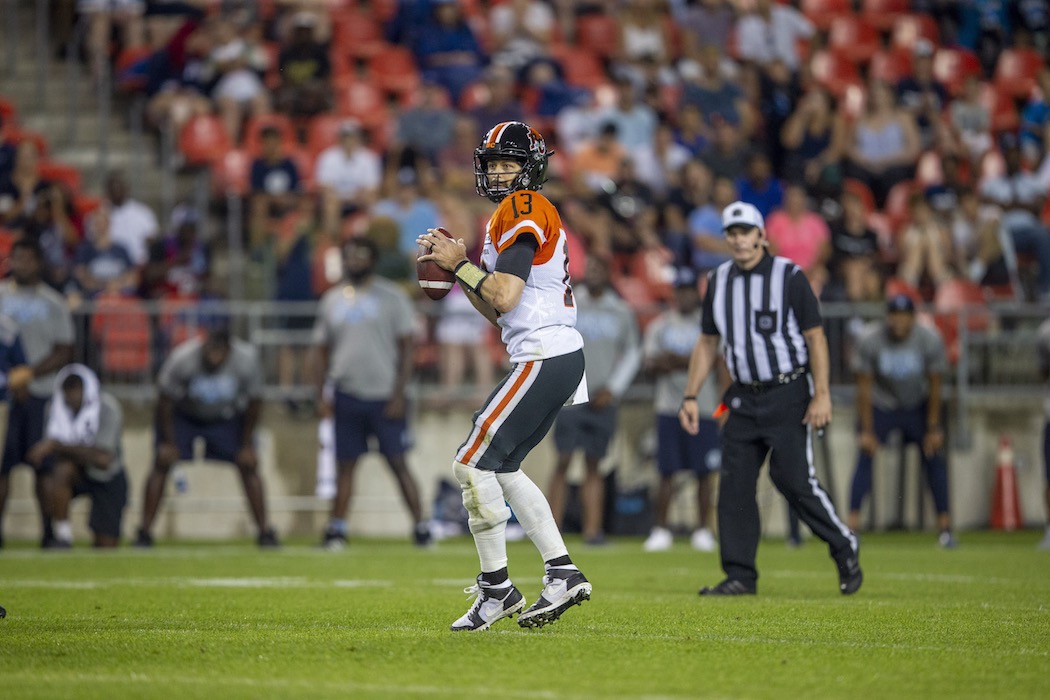 Vancouver-based HeadCheck Health is partnering with the Canadian Football League (CFL) to bring teams a new digital concussion platform, aimed to help execute and monitor the effectiveness of the CFL’s concussion protocol.

“”We’re excited to… showcase our ability to make a difference in player safety.”

The partnership will see the nine CFL teams use HeadCheck’s platform to complete baseline, sideline, and post-injury concussion evaluations for players. Medical staff will also obtain access to a player’s concussion history, and use similar data to conduct sideline or post-injury concussion assessments to improve decision-making in potential injury scenarios.

“We’re delighted to partner with HeadCheck as part of our ongoing commitment to player health and safety,” said Kevin McDonald, vice president of the CFL’s football operations and player safety. “Their application streamlines our record-keeping, and that’s an important element of consistent and comprehensive care. Our medical and training staff are second to none. Providing them with the best tools helps to ensure that we can deliver the very best to our world-class athletes.”

As part of the new partnership, HeadCheck will also offer the CFL de-identified data with reporting on testing activity, concussion activity, and insights into any areas for potential safety improvements surrounding the effectiveness of the CFL’s concussion protocol. HeadCheck gave technology training and on-site support at CFL training camps to ensure that all baseline data was successfully collected through the platform.

Founded by University of British Columbia (UBC) students, COO Kerry Costello and CEO Harrison Brown, in 2015, HeadCheck has previously taken part in BC Tech’s HyperGrowth:Life accelerator program. Prior to its CFL partnership, the startup has also teamed up with the UBC Thunderbirds, the Waterloo-based Trek Factory Racing, and the BC Hockey League.

HeadCheck has raised three rounds of funding, including an angel round in 2014, and two seed rounds, the first of which was led by Kyle and Eric Wellwood, two National Hockey League alumni. The company raised another undisclosed round in August 2018, led by BC-focused Nimbus Synergies.

The platform and training will be provided in both French and English, and the CFL said it will meet all health and safety privacy standards in Canada and the United States. The CFL is hoping HeadCheck’s platform will make it easier for concussion records to follow players from team-to-team and for health data to help identify player safety improvements.

“As a homegrown Canadian company that started out of the research lab with university football players, we couldn’t be happier to be working with the top football brand in our country,” said Brown. “We’re excited to build a long-term relationship with the league and showcase… our ability to make a difference in player safety.”