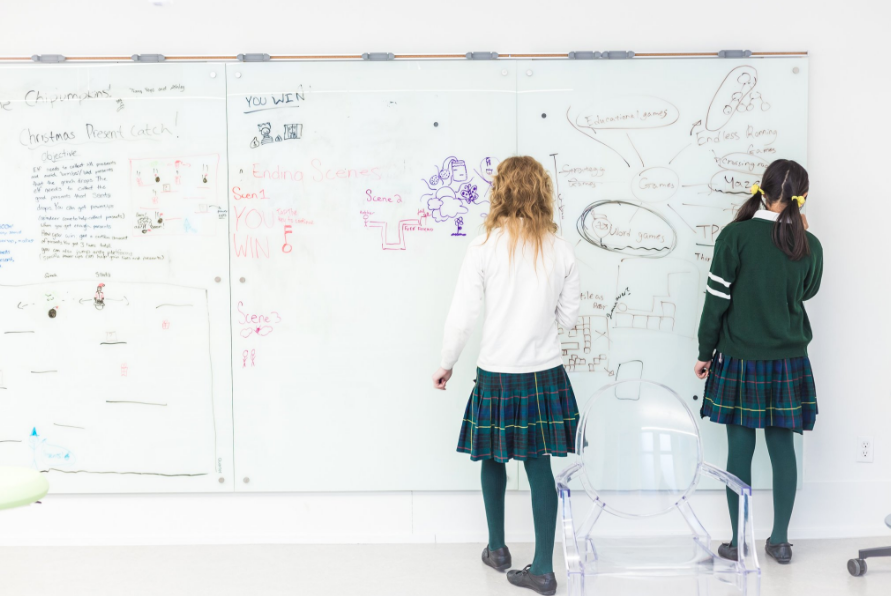 Taking place across Canada, the hackathon expects to see 2,900 girls participate. The non-profit, which focuses on introducing young girls to coding through hackathon experiences, called it a record-breaking event.

“Hackergal is working to inspire and train a new wave of Canadian female coders in every industry, and we are doing that in a fun and positive way,” said Lucy Ho, co-founder and managing director of Hackergal. “No matter which industry captures a girl’s imagination, coding will give her an advantage to help realize her dreams.”

The non-profit also launched a national campaign to raise $3 million over the next 18 months. Sponsors — including Shaw Communications, Barrick Gold, and CIBC — from both the public and private sector are contributing funds. Codesters has also partnered with Hackergal to provide the coding platform for the Hackathon.

“We set the objective to make Hackergal the largest organized hackathon in Canadian history,” said Ray Sharma, co-founder of Hackergal and CEO of Extreme Venture Partners. “The response from middle schools has been overwhelming and as of today, we’ve exceeded all previous records by nearly 100 percent from an attendance perspective.”

Waterloo’s Accelerator Centre, known to only graduate a few select startups at a time, is ready to graduate its latest pair of small businesses…