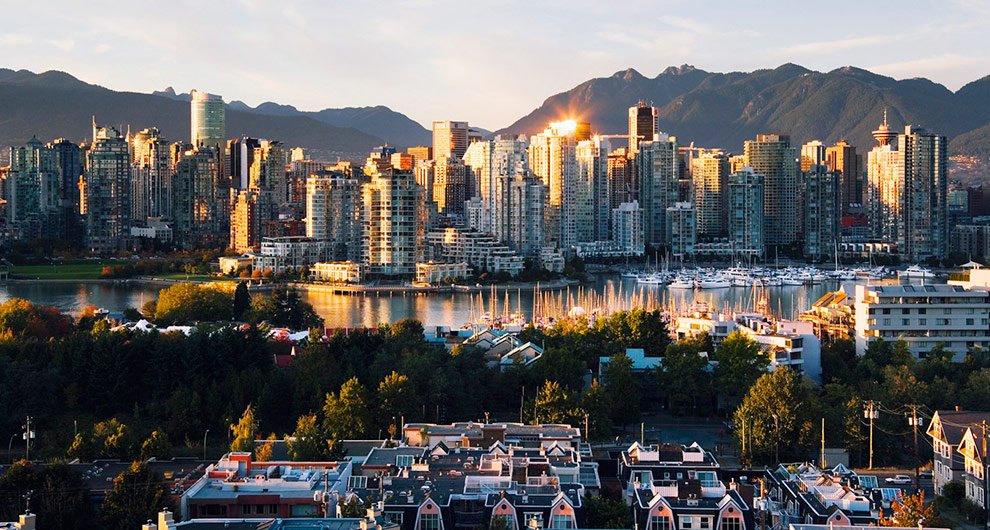 Vancouver-based startup accelerator GrowLab has announced its new Fall 2013 cohort, and it includes one startup we reported on yesterday. In total seven teams were accepted, including two that will be part of the “farm team”.

The two-year-old GrowLab accepted these five companies to its full, three-month program:

Meanwhile the two “farm teams” were selected with reasoning likely tied to the pro sports term: they show high potential now, but are probably not ready for the big show just yet:

Previous GrowLab teams have raised over $6 million in funding after going through the accelerator. It was founded by four investors: Boris Wertz (Version One Ventures), Leonard Brody (Clarity Digital), Debbie Landa (Dealmaker Media) and Jason Bailey (East Side Games). The program provides entrepreneurs a “unique wealth of wisdom, knowledge, and connections,” and has invested in 14 companies.

With this cohort, GrowLabs is welcoming 3 international startups: Restly, Skift and Zeetl. “Entrepreneurs everywhere have begun to see Vancouver as a great place to build their businesses,” said GrowLab’s Mike Edwards. “It’s great to see talents from around the world wanting to a part of GrowLab. It solidifies us as a leader in accelerating tech startups.”

The Zeetl team may actually be one of the first lucky recipients of the Canadian Startup Visa program, which was criticized on CBC recently for not living up to its goals, six months after it’s inception.

Nevertheless, the Ukraine-based startup reached out to Wertz and was accepted into both the accelerator program and the Startup Visa program.

Meanwhile our John Gray reported that Cognilab received an offer from Silicon-Valley accelerator Plug n’ Play, but chose Grow Lab. “Both offers were identical. We may have surprised a few people by not going to the Valley,” said Cognilab’s Jose Barrios. “There’s no cookie-cutter solutions to the challenges and opportunities that startups face, and GrowLab knows that. Out of hundreds of applicants, GrowLab only choses five companies per cohort. This means that they are able to spend a significant amount of time understanding and advising on the unique challenges and opportunities of each company.”

GrowLab cofounder Jason Bailey even made noise in July’s International Startup Festival when he raised $500,000 in less than two days after pitching his startup L33dr.ly at the Festival’s $85,000 pitch competition. The entrepreneur won the competition, but the decision stirred up controversy online since Bailey was a former judge at previous International Startup Festivals.

Critics generally consider GrowLabs be a “true” accelerator. Other notable Canadian programs on this list are Montreal-based FounderFuel, Toronto-based The Next 36, UTest, Extreme Startups, [In]Cubes, Jolt and Waterloo-based Hyperdrive.