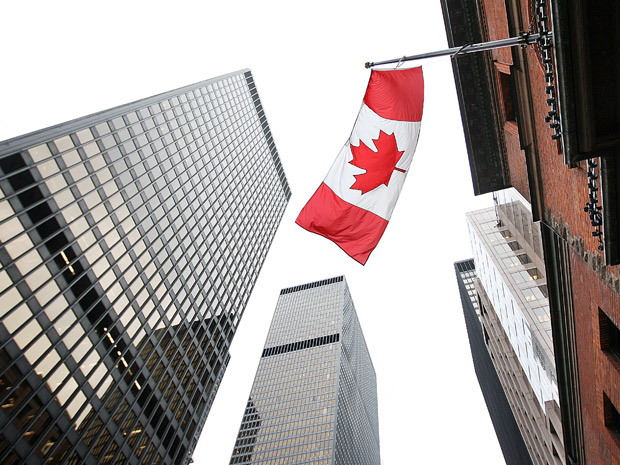 Additional details were revealed last week for the Government of Canada’s new Immigrant Investor Venture Capital Pilot Program (IIVC), which is set to launch this January. Aimed to attract rich immigrants who have $2 million for investment in Canadian-based startups, the government has stated that only 50 applications will be accepted as a “pathway to permanent residence.”

Those interested in applying for the pilot program must be proficient in one of Canada’s official languages, have a Canadian post-secondary degree, diploma or certificate, or proof of a completed foreign education credential and an equivalency assessment from a designated organization, as well as a legally obtained net worth of at least $10 million.

James Moore, Industry Minister, said, “Our Government is working to attract experienced business leaders to Canada while leveraging their business expertise and personal investments. This new pilot program will help build a stronger venture capital environment in Canada and ensure that immigrant investor capital can have a greater long-term impact on our economy.”

The IIVC program is the successor to the previously scrapped immigrant investor and entrepreneur programs, of which the former had been cancelled due to high instances of fraud. The program had previously been paused due to application backlog in 2012, leading hopeful immigrants to sue the federal government.