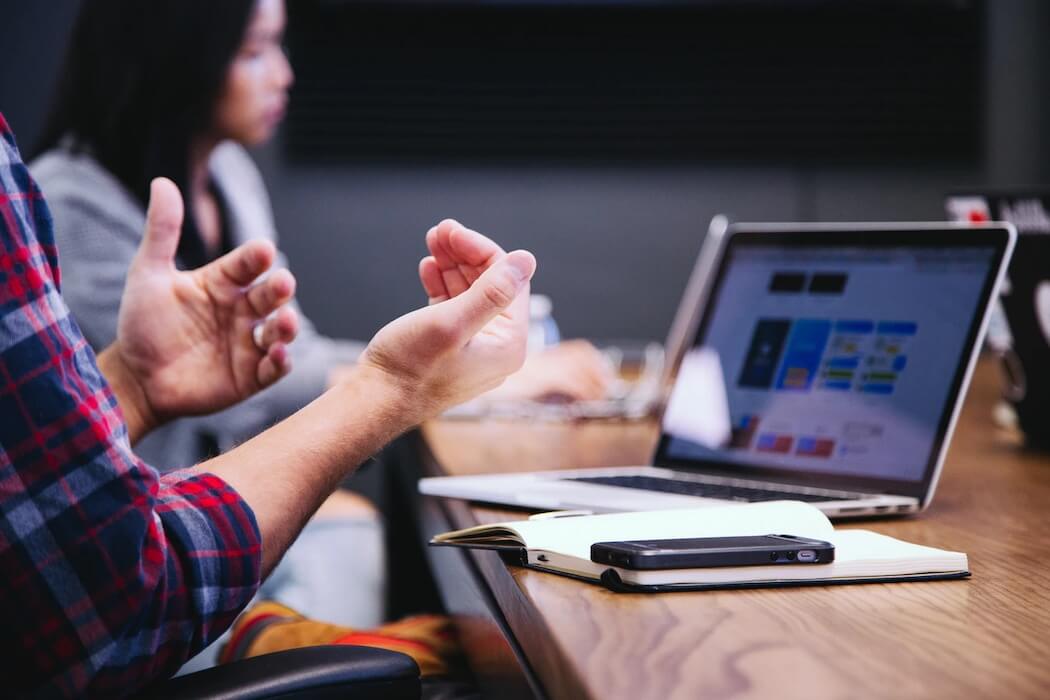 The federal government is set to announce changes to its CanExport SMEs program aimed to help Canadian businesses amid the current travel restrictions in place due to the COVID-19 pandemic.

CanExport is a program offered by Canada’s Trade Commissioner Service that provides funding to Canadian organizations, including small to medium-sized businesses (SMBs), academic institutions, and research centres, to help them break into new markets or conduct research internationally.

The government will now cover new costs associated with entering international markets that have emerged due to the pandemic.

Under the changes to the CanExport SMEs program, the government will now cover new costs associated with entering international markets that have emerged due to the pandemic. These include costs associated with developing an e-commerce presence, covering costs required to attend virtual trade shows and other business-to-business events, and helping pay for new international market certifications and requirements that may arise with new COVID-19-related trade barriers.

During a Tuesday briefing, Prime Minister Justin Trudeau claimed that additional resources will also be made available specifically for women and indigenous entrepreneurs.

CanExport was first launched by the federal government in 2016 with $50 million to help Canadian SMBs explore export markets. To be eligible for the program, companies must employ fewer than 250 employees and have annual revenue in Canada between $200,000 and $50 million. SMBs can receive up to $75,000 from the program.

According to government statements, the CanExport SMEs program has supported over 3,000 projects in more than 145 markets, resulting in over $600 million in new exports since 2016.

The activities that can be funded must promote export development and go beyond an applicant’s core activities, as well as represent new or expanded initiatives. Traditionally that has included travel, participation at trade fairs, market research, adaptation of marketing tools for new markets, and legal fees associated with distribution and representation agreements.

The new changes announced Tuesday follows the federal government launching a trade mission with South Korea to help women entrepreneurs in Canada explore opportunities to grow their businesses internationally. Initially announced in October, that trade mission officially began as of this week.

During Tuesday’s government briefing, Freeland expressed hope for swift passage of the legislation.