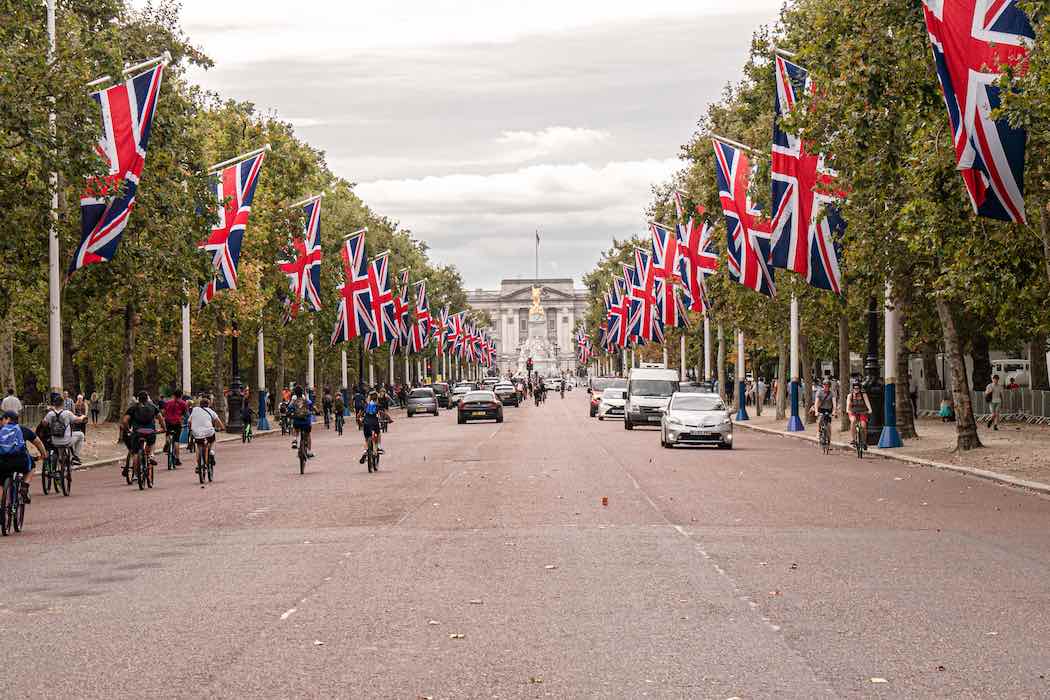 Twelve Canadian FinTech startups from five major Canadian cities have been chosen to participate in a trade mission to the UK later this month.

The startups were chosen by the UK’s Department for International Trade (DIT), which is leading the mission. From October 21 to 25, companies will get insight into building businesses in the UK and the region’s market landscape.

This is the second DIT-led FinTech Mission to the UK from Canada in recent years.

The week-long program, which is being supported by British Airways, Bank of Montreal (BMO), and Scottish Development International, will include high-level ministerial engagements and meetings with financial service leaders, investors, and influencers. Startups will visit London and Edinburgh.

The UK is considered to be a competitive environment for FinTech startups and challenger banks. In 2016, the region adopted open banking legislation, which allows users to share their banking data with third parties, requiring the nine largest UK banks to allow licensed startups direct access to data.

“We are delighted to host this mission to help foster closer links between the UK’s and Canada’s FinTech ecosystems,” said Henry Long, DIT’s senior investment officer. “This is a uniquely curated mission for these innovative Canadian companies to really see the opportunities which the UK FinTech scene can offer as they look to expand globally.

Long noted that the DIT has recently supported Sensibill, Q4, Wealthsimple, Lightspeed, Flybits, and Kooltra with investments, growth, and expansion within the UK.”

This marks the second DIT-led FinTech Mission to the UK from Canada in recent years, with DIT claiming that the first led to the creation of over 200 new jobs.

Mindbridge is the sole Ottawa company attending the trade mission, having recently hired the Canadian government’s former chief information officer, Alex Benay, and received $14.5 million in funding. Katipult, an online private placements platform for capital markets, is the sole company from Calgary partaking in the mission.

Two Montreal startups will be in attendance, including Mylo, which raised $2 million last year for allowing users to round up purchases and invest the space change and Impak Finance, which offers a currency dedicated to the social impact economy.

Three startups on the mission hail from Vancouver, including FI.SPAN, which allows banks to deploy FinTech products more quickly. FI.SPAN was founded by Lisa Shields, who previously founded and led Hyperwallet to a $400 million acquisition by PayPal. Canalyst, which offers high-growth equity research technology for capital markets and raised $2.7 million in 2016 and Finn AI, an AI-powered virtual assistant built for personal banking and finance that raised $14 million last year, are also representing Vancouver.