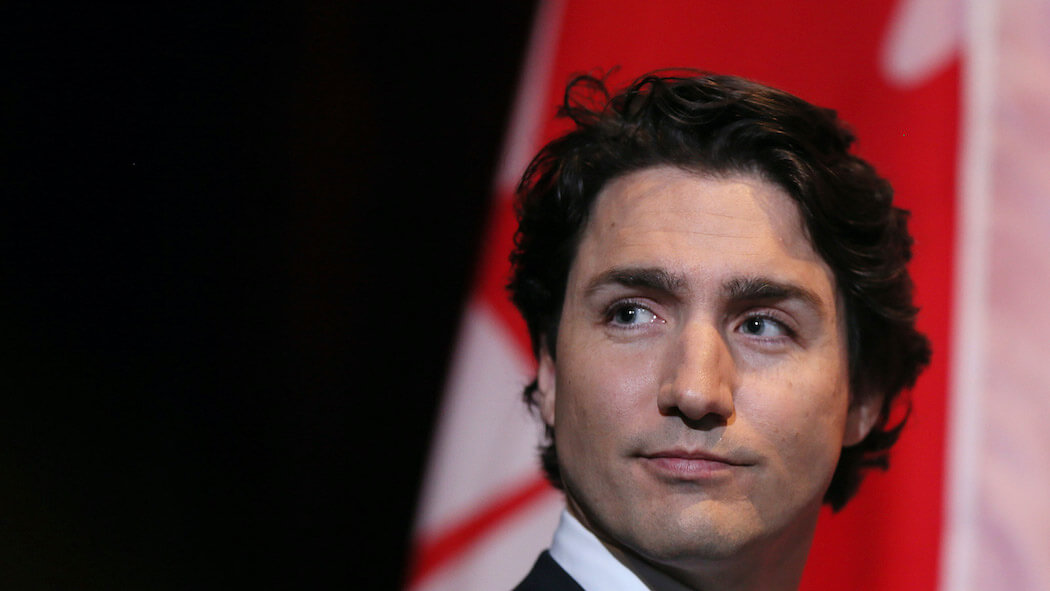 During his daily media briefing on Monday morning, Prime Minister Justin Trudeau said his government is drafting legislation ahead of plans to recall parliament in order to pass the recently announced 75 percent wage subsidy measure.

Trudeau said he is looking forward to reconvening with parliament in a reduced state in the coming days.

Trudeau noted that his Liberal party is in talks with other political parties regarding the subsidy program in order to recall parliament and put these measures in place “as quick as possible.” The prime minister, who will no longer be in his isolation period, noted that he is looking forward to reconvening with parliament in a reduced state in the coming days.

Finance Minister Bill Morneau is set to announce more details on the wage subsidy legislation, though Trudeau did not provide detail on when that might be.

The 75 percent wage subsidy was originally announced March 27, just a few days after parliament had been recalled to pass the $82 billion emergency support package for COVID-19. The subsidy came after many business organizations and companies called on the federal government to expand the 10 percent wage subsidy that was part of the $82 billion package. The larger subsidy for businesses is more in line with measures taken in countries like the United Kingdom and Denmark.

Shortly after it was announced, Conservative MPs, including Pierre Poilievre, called out the measure, arguing for the need to recall parliament to approve. Poilievre called the move “not legal” under the legislation that was passed two weeks ago. As finance critic, Poilievre said Sunday that he had yet to receive notice of when parliament might be recalled.

Also on Sunday, opposition leaders called for greater use of videoconferencing and other measures to help reconvene parliament and increase scrutiny of the government’s latest measures.

On Monday, Trudeau acknowledged the need to improve current government processes and infrastructure to meet these needs. He stated the government is looking into ways to convene parliament virtually in order to allow more MPs to participate, not just those that live close to parliament.