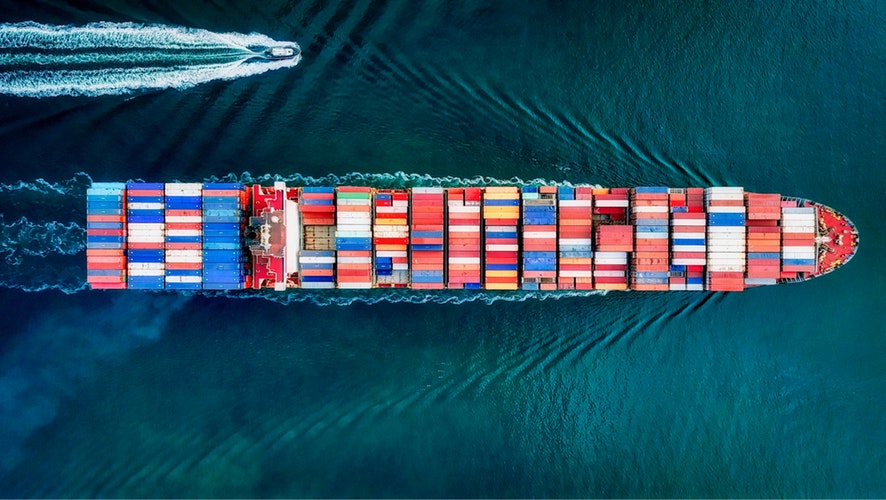 The Government of Canada has announced the second call for proposals under the Clean Transportation System – Research and Development program.

“Smart investments in clean transportation solutions, we are building a sustainable transport infrastructure.”

The program looks to support the development of clean transportation technologies and innovations in marine, aviation, and rail. It funds technologies such as retrofitting ship propellers to increase efficiency, increasing rail connections to reduce idling, or developing biofuels to reduce greenhouse gas emissions from planes.

Over the next three years, Transport Canada noted that $1.5 million will go to developing innovative clean technologies to improve the environmental performance of Canada’s transportation system.

Minister of Transport Marc Garneau stated, “Through smart investments in clean transportation solutions, we are building a sustainable transport infrastructure that benefits all Canadians. The Clean Transportation System – Research and Development program advances new technologies to reduce carbon pollution, and protect the environment and well-being of our communities.” He pointed to the program as recognition that innovation and research contribute to reducing emissions.

In 2016, the government dedicated $130 million over five years to support clean technology research and investment. Since then it has invested in a number of Canadian cleantech companies through various agencies. Earlier this year, the Government of Canada announced an investment of close to $13 million in four Calgary-based cleantech companies. In January, the federal government also invited Canadian VC firms today to apply for $50 million in cleantech funding through its Clean Technology Stream of the Venture Capital Catalyst Initiative.

There have also been varying investments in a number of different Canadian cleantech companies spanning agricultural tech, energy consumption, as well as Autotech. In December, Montreal-based AutoTech, Effenco closed of a $12 million Series A round led by a $6 million investment from BDC, as part of the federal government’s ongoing support for Canadian cleantech.

Funding provided through the Clean Transportation program is hoping to advance knowledge and technology innovation that contribute to reducing emissions from the transportation sector. Companies have until May 8, 2019 to submit their application.

CanCon Podcast Ep. 32: How to tell if your startup is shady

This week, the CanCon podcast shines a light on the shady side of startups. A recent Medium post has exposed a Silicon Valley startup…