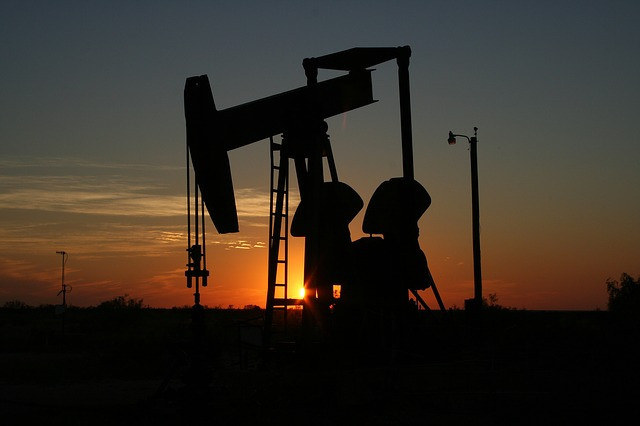 Navdeep Bains, minister of innovation, science and economic development (ISED) recently announced a $6 million investment in cleantech company Imtex Membranes Corp., part of a strategy to keep Canada at the forefront of the world’s environmental challenges.

Imtex Membranes is a Mississauga-based company that develops technology to help significantly reduce energy and emissions in the petrochemical and refining industries, with a focus on vehicle tire production. It has created an advanced membrane separation technology that speeds of the separation process of olefin and paraffin.

“Canada has the opportunity to be a true global leader in clean technology.”

The company said, its technology is both environmentally friendly and cost-effective, requiring less energy and producing less waste than traditional methods used by petrochemical producers and oil refiners. Its products can also lower operating costs by up to 50 percent, according to the ISED.

“Canada has the opportunity to be a true global leader in clean technology, creating good middle-class jobs for Canadians while tackling climate change,” said Bains (who is MP for the riding of Mississauga—Malton). “Today’s investment will help unlock the economic potential of cleantech in the Mississauga region and in Southern Ontario.”

Imtex Membranes has also participated in the Clean Growth Hub, a government-developed initiative that helps companies and researchers pursuing cleantech projects, to identify the federal programs and supports needed to help grow their business.