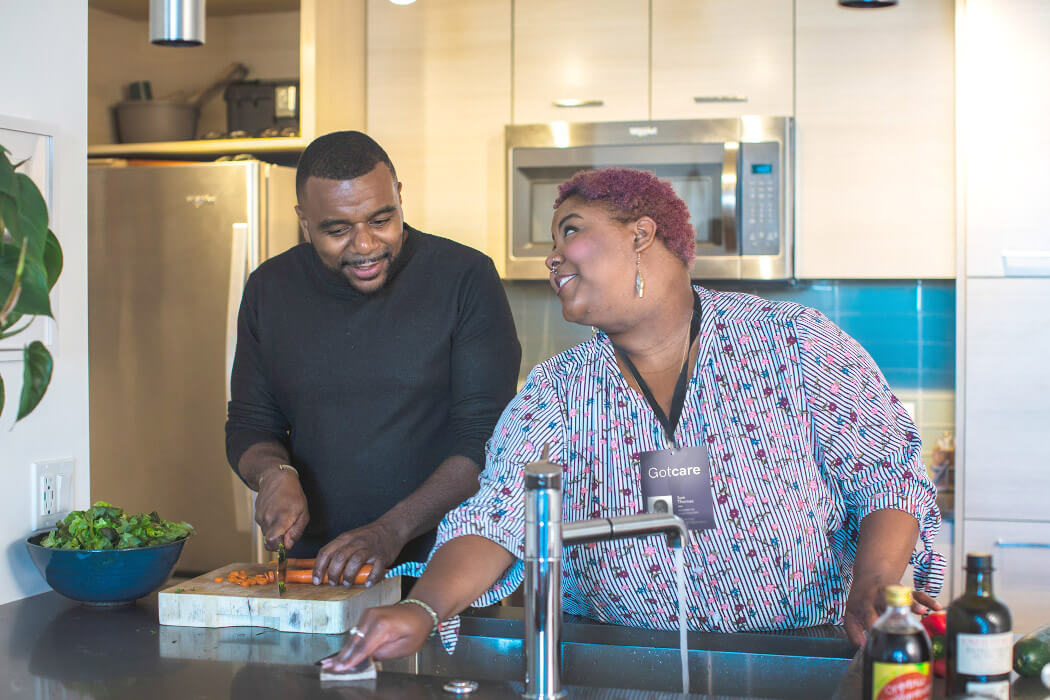 The two Canadian tech firms aim to help address a pair of particularly pressing social and environmental issues: home care accessibility, which has become a more urgent problem during COVID-19 and stands to continue to grow in importance as the population ages; and honey bee health, amid a declining number of bees due to habitat losses that have led to food crop shortages.

Gotcare has scored $1.2 million CAD in pre-seed funding to address the former, while Nectar has closed an undisclosed amount of capital as part of an extension to its $1.1 million CAD seed round in 2019 to tackle the latter.

Over the past 12 months, the Telus Pollinator Fund, which celebrated its one-year anniversary earlier this week, has invested nearly $20 million of its allotted $100 million across 10 companies. Six of these portfolio companies are based in Canada, half are led by Indigenous and racialized people, and four are led by women.

Blair Miller, managing partner of the Telus Pollinator Fund, told BetaKit the fund expects to invest in another 30 to 50 companies over its lifespan. He referred to transforming healthcare as “a key focus area for the Pollinator Fund,” adding that it aligns with Telus’ broader mission.

“Gotcare is setting the stage to improve the accessibility of healthcare in our communities and provide tangible solutions to those who need it most,” said Miller. “We look forward to working with Gotcare to support their goal of providing Canadians with more efficiently matched homecare services while also paying care workers a living wage.”

Gotcare’s all-equity pre-seed round was led by SheEO and Red Thread Ventures and supported by the Telus Pollinator Fund. The fresh capital brings the company’s total funding to date to $1.47 million CAD. Initially, Gotcare set out to raise $600,000 through its latest round, but ended up raising twice that amount after seeing strong demand from investors.

“For us, it just really spoke to how COVID has just also changed the things that investors were looking for as well, because COVID has demonstrated how broken our elder care system is,” Gotcare CEO and co-founder Chenny Xia told BetaKit. “Elder care has basically been the same for a really, really long time.”

According to Xia, although the need for home care has increased due to COVID-19, labour shortages have made accessing it more challenging.

Gotcare’s platform aims to cut the cost of home care delivery by alleviating the administrative burdens associated with it, using these savings to provide care workers with a living wage in the hopes of improving the patient experience and attracting more workers to the sector.

RELATED: BetaKit Live: How to drive growth and innovation through impact investing

Xia said that while typical tech startups focus on the delivery side, on improving the patient experience, “what really spoke to the investors that we ended up subscribing was more so around the fact that we can do all of those things, and we can responsibly pay these frontline workers a real, living wage, because by making that career stable for the first time, then actually a lot of these other problems went away.”

According to the CEO, the typical home care worker is paid between $18 and $20 per hour “for very challenging work,” and given this, the industry has an especially high turnover rate. Gotcare aims to help address this issue by paying its home care workers $23 to $28 an hour.

Gotcare, which mainly serves Ontario, plans to use the fresh capital to scale its operations and expand its base of community home care networks in British Columbia and Alberta, where it recently launched operations. The startup also aims to leverage it to build out a new program called “Care-at-Cost,” which allows patients to purchase extra shifts not covered by their care provider by paying care workers directly.

The Telus Pollinator Fund also invested in Nectar seed extension. The round was led by Real Ventures. When asked by BetaKit, the company declined to disclose the size, which it said was raised at different terms and a higher valuation than its 2019 seed financing. The round saw new strategic investors Telus Pollinator and Fondaction join, alongside previous investors Upper Canada Equity Fund, and Third Estate Investment.

“We decided to grow from a bridge round to more of a growth round with the help of new investors,” Nectar CEO and co-founder Marc-André Roberge told BetaKit. “Originally, we were just bringing in our existing investors who were all happy to come back, [but] when we saw the traction that we were getting with our new [BeeTrack] product we decided to open it to new investors.”

Founded in 2016, Nectar offers a commercial beekeeping software designed to improve the survival of bee colonies and promote responsible agriculture through sensors and artificial intelligence. Beekeeping represents “a critical part of the agricultural industry,” and according to Nectar, “one-third of crops depend on bee pollination.”

Nectar launched BeeTrack, a platform that correlates bee mortality rates to management practices, earlier this year, and Roberge claimed it has seen a lot of interest since then.

The CEO added that Nectar, which plans to raise its Series A round sometime over the next 18 months, “is on the verge of tracking over 100,000 honey bee colonies across Canada and the United States,” and aims to expand to “more than 300,000 in the upcoming year.”