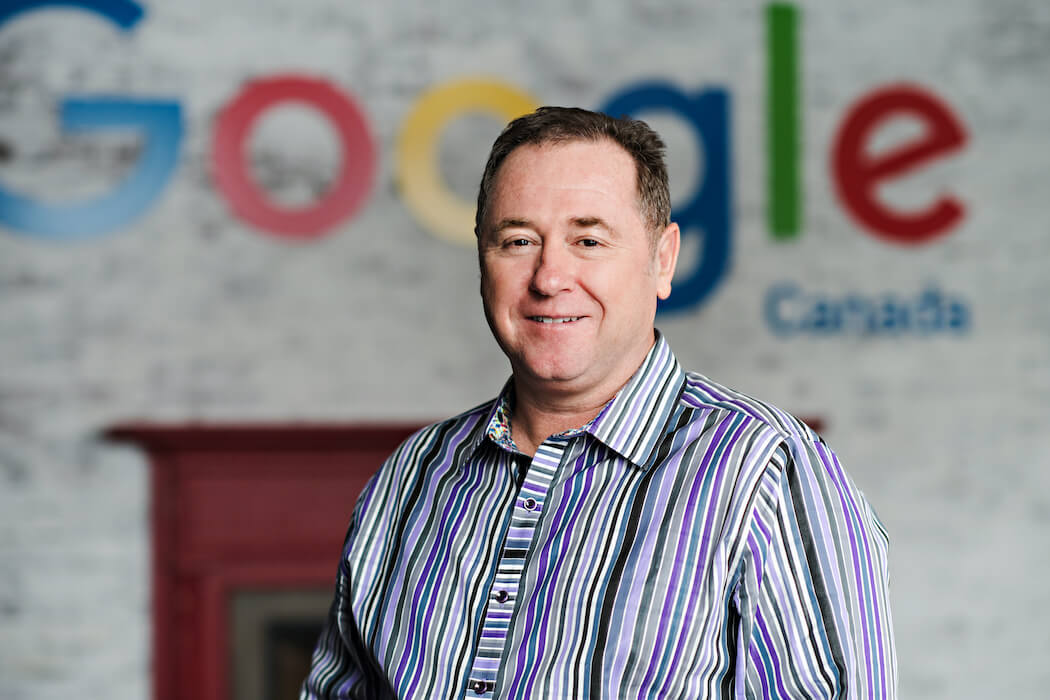 Set to join the venture firm as of August 3, Woods will become the ninth partner at Inovia and its sixth in Canada.

“I’ve been a mentor and a supporter of the community for years inside of Google and now I’m just going to do this as my full-time job.”

Woods comes to Inovia after more than 13 years at Google, where he led engineering and was the company’s Waterloo site lead. Prior to joining Google, Woods built several companies, including Quack.com, which was acquired by AOL in 2000. Woods has been an integral part of growing Google Canada’s technical team, bringing it from 20 when he joined in 2008 to over 1,300.

Woods has also long been a supporter and advocate for the Canadian tech startup scene. He has held advisory roles at Communitech, Waterloo-based Quantum Valley Ideas Lab, and has also advised the University of Waterloo on technologies, trends, and strategies.

“I’ve been a mentor and a supporter of the community for years inside of Google and now I’m just going to do this as my full-time job,” Woods told BetaKit about his decision to join Inovia.

“Having worked closely with Steve during my years at Google, I know he is the best person to coach and support our founders from a technology and leadership perspective,” said Pichette. “With the addition of Steve’s expertise and guidance, Inovia has now added another key practice in-house to help its founders drive growth here and in global markets.”

Woods called Pichette one of the big reasons he decided to move over to investing and Inovia specifically. Like Woods, Pichette was a big advocate for the Canadian tech ecosystem during his time at Google, and sits on several boards, including the CDL Advisory board and Pierre Elliott Trudeau Foundation.

Inovia is one of Canada’s most active venture capital investors and, with its former Google- and RIM-experienced partners, boasts a notable team with deep expertise in building and managing global tech companies.

With five active funds, Inovia manages over $1.87 billion CAD ($1.5 billion USD) across early and growth-stage. The venture firm has offices in Montreal, Toronto, Calgary, San Francisco, and London as well as an investment team of around 24 people.

Earlier this year, the firm raised $450 million USD for its second growth stage fund to build off the success of Lightspeed, a portfolio investment that became a dual-listed public company last year. Other notables in the firm’s portfolio include Clearco, Sonder, Wealthsimple, Vidyard, Top Hat, Snapcommerce, and AlayaCare.

Woods is set to play an important role in evaluating deal flow for Inovia, “from a technology and talent perspective.” In addition, he is set to provide Inovia portfolio companies with coaching on engineering, research and development, scaling operations.

“During his career at Google, [Woods] has ingrained himself in the tech community in Canada, leading efforts to support Canadian STEM education and improve access to technology careers for underrepresented groups,” added Fitzpatrick. “While he will be missed by many, we look forward to the contributions Steve will make in his new role to the Canadian tech ecosystem.”

Toronto-based companies flipped the bat in funding this week as their home team moved one step closer to the World Series. Here’s the latest…