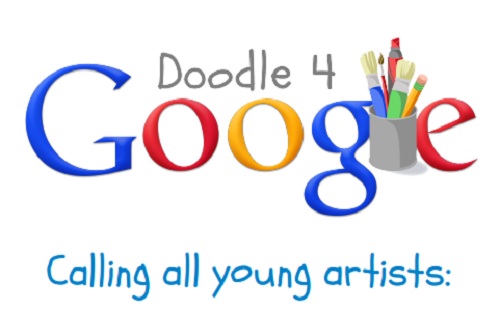 Canadian K-12 students across the country will get to participate in Google’s popular Doodle 4 Google contest, encouraging youngsters to design a doodle for the Google.ca homepage on the theme, “If I could invent anything, I would invent…”.

The competition aims to “inspire young Canadians to think creatively about invention and discovery”. The national winner will receive a $10,000 scholarship, a $10,000 grant to their school, and have their doodle featured for a day on the Google.ca homepage as well as part of a special Doodle exhibit at the Royal Ontario Museum in March 2014.

“Doodle 4 Google is a wonderful way to encourage students of all ages to put their imaginations to the test and think creatively about invention and discovery,” said Chris O’Neill, Google Canada’s Managing Director. “We’re incredibly proud to celebrate the energy and creativity of our youth, and to be able to showcase the ideas of some of Canada’s up-and-coming young artists and innovators.”

According to a release, the drawing can be any kind of invention.

Entries are being accepted from now through December 31, 2013.  Regional finalists from across Canada will be selected by a panel of guest judges, followed by an opportunity for Canadians to vote online for the top national finalists.

The competition choose some great guest judges include, a few Canadians in science who have made headlines over he past few weeks on BetaKit:

The top 25 regional finalists will receive a trip to Toronto where the top five regional winners and overall winning doodle will be announced alongside the launch of a special exhibition featuring their artwork in partnership with the Royal Ontario Museum.

“The ROM, like museums around the world, is a place of inspiration for the young and the young at heart. We are thrilled with the opportunity to present the inspired Doodles created by kids from across Canada during the ROM’s centennial year,” said Janet Carding, ROM Director and CEO. “For a hundred years the ROM has engaged children and introduced them to the wonders of natural sciences and human history.  The ROM is pleased to partner on this project launched by Google Canada and proud to showcase the results of these budding artists’ creativity.”