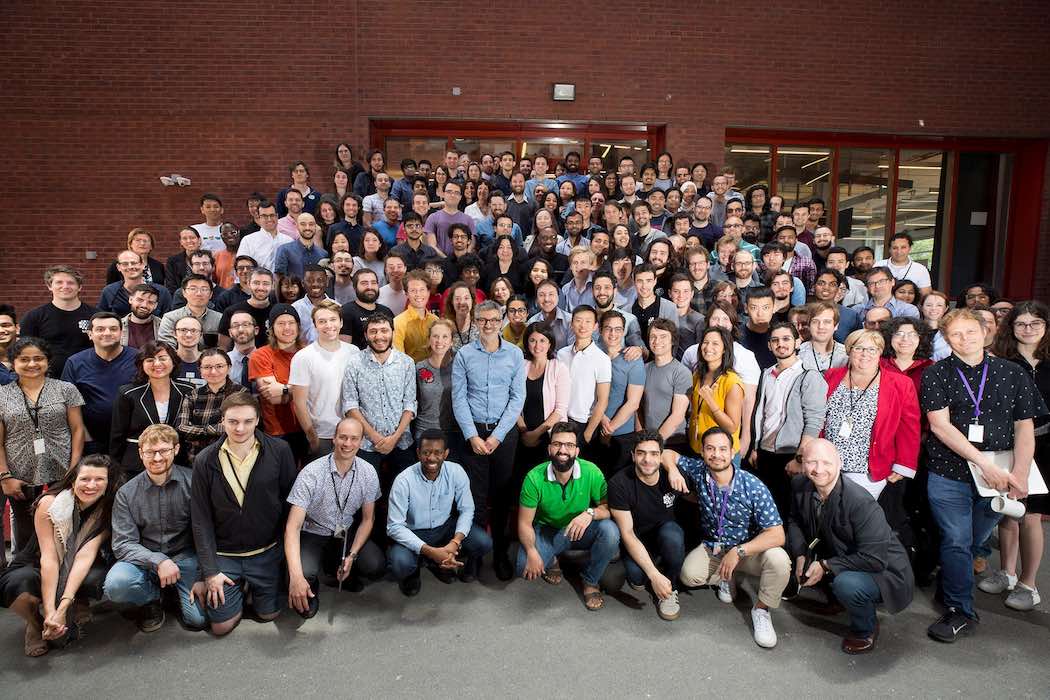 The new funding will be used by Mila to continue its research in AI and machine learning. This grant from Google Canada comes four years after its first contribution to Mila. It also comes as Canada gains increasing recognition for its proportion of AI researchers, helped in large part by organizations like Mila.

With over 500 researchers, Mila claims to have the largest concentration of deep learning academic researchers in the world.

“Ongoing support and established trust from the federal and provincial governments, and from the main industry players like Google, is the reason why Mila, and the entire Canadian ecosystem, is able to continue to push boundaries and maintain scientific leadership in the development of innovative approaches to machine learning for AI,” said Yoshua Bengio, founder of Mila, in a recent blog post for Google Canada.

Founded in 1993 by Bengio, Mila is the result of a partnership between the University of Montreal, McGill University, Polytechnique Montréal, and HEC Montréal. The organization is largely focused on deep learning and reinforcement learning, covering fields including generative models, natural language processing, and computer vision.

In 2016, Google Canada made an initial contribution of $4.5 million over a three-year period. Since then, the number of faculty members at Mila has increased by 56 percent and students increased by 50 percent. Overall, the number of researchers at Mila grew from 25 to 519 since Google made its first investment. Mila now claims to have the largest concentration of deep learning academic researchers worldwide.

Mila also received funding from the federal government via the Pan-Canadian Artificial Intelligence Strategy, launched in 2017. The strategy has committed to granting $125 million in total to various research groups. According to CTV News, executive director of the Pan-Canadian Artificial Intelligence Strategy, Elissa Strome, estimates that 30 percent of this funding went to Mila.

“Google Canada’s generous support, and our pledge toward Mila’s mission, further solidifies Mila and Google’s longstanding mutual commitment to continue to develop AI for the benefit of everyone,” added Bengio.

Mila is currently working on an algorithm aimed to identify a new drug capable of fighting COVID-19. That project is part of LambdaZero, a project aimed to help scientists find effective molecules to make new drugs.