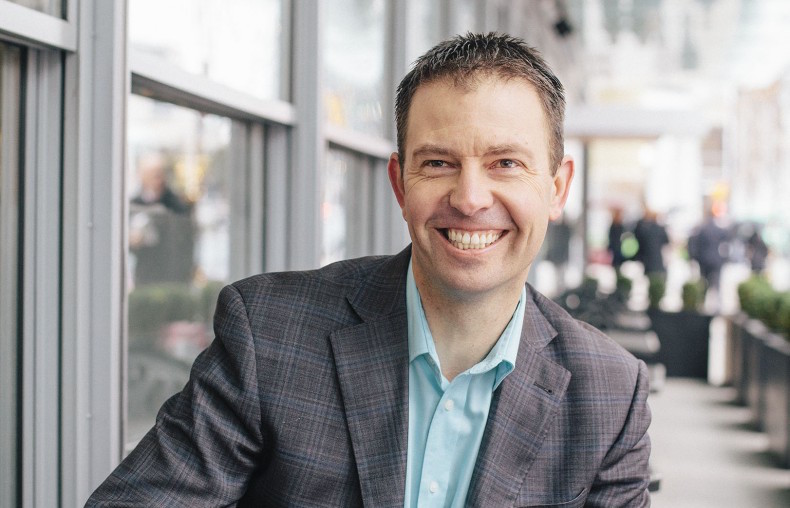 At its Builders + Innovators Summit in Santa Barbara, California, Goldman Sachs named BuildDirect co-founder and CEO Jeff Booth among its 100 Most Intriguing Entrepreneurs of 2016.

The 100 entrepreneurs were selected from multiple industries and were honoured at the two-day event. Booth co-founded BuildDirect in 1999. Since then, the company has built an online platform connecting sellers with homeowners to cut costs, established a supply chain so that building supplies can be delivered from anywhere directly to the home, and developed unique predictive analytics and data tools that allow suppliers to predict demand. In December 2014, BuildDirect raised $50 million.

“We are honoured to recognize Jeff Booth as one of the most intriguing entrepreneurs of 2016,” said David Solomon, co-head of investment banking at Goldman Sachs. “This is the fifth year that we’ve hosted the Builders + Innovators Summit where emerging business leaders gather to discuss their common interests in building thriving organizations.”

“Goldman Sachs has been a remarkable champion of innovation, particularly in our space, so I am humbled to be included with this outstanding group of entrepreneurs,” said Booth. “2016 has been an exciting year for BuildDirect as we introduced our Home Marketplace, launched a new Clean Energy division, and have continued to grow our customer and partner base at a record clip.”

Over the past few weeks, several blockchain companies have made announcements launching new features and expanding their technologies. Here’s the latest on these company…