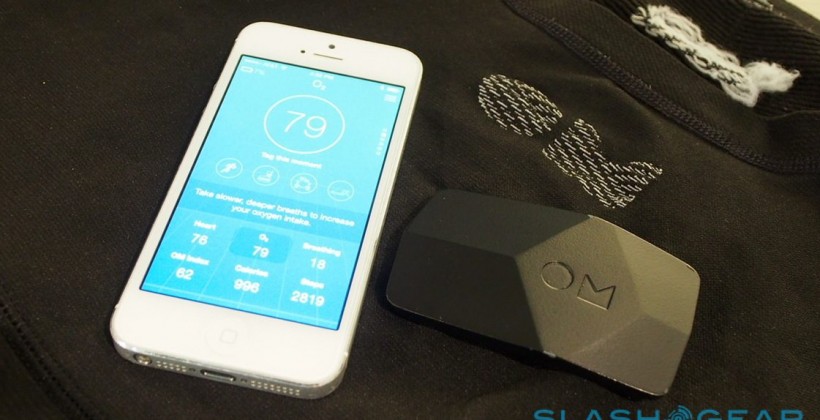 The company noted that this time around they are “Bigger and Stronger” and plans to expand its team and will continue to focus on mobile. GVP stated that the $40 million will allow them to do the following:

· Lead or participate in initial seed investments of $250,000-$750,000
· Better reserve for our existing investments
· Diversify by investing in approximately 25 companies
· Invest in companies at the seed + stage who have achieved signs of product-market fit or impressive early traction, with investments of up to $1M

Matt Golden noted on Medium that “we will make exceptions and foray outside of mobile for amazing founding teams who are truly disruptive, with a special focus on those who are based in the super exciting Toronto/Waterloo technology ecosystem.”