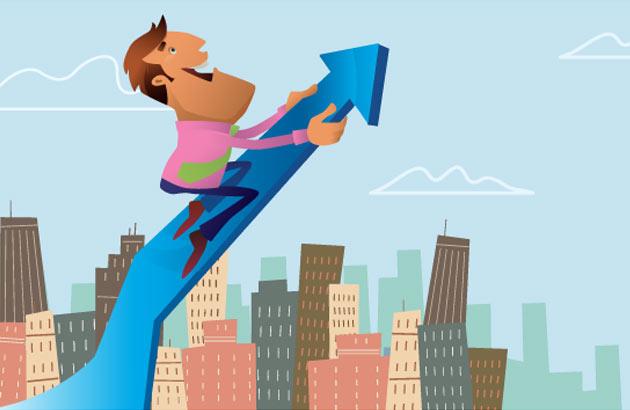 Edmonton-based startup Empire Avenue today announced that it will reward social media users with a new virtual currency called “Vees” which can be exchanged for digital good like music, movies and eBooks.

Founded in 2009, the startup is calling itself the “world’s first social currency platform”. By completing social media “Missions” that involve discovering and sharing content over Facebook, Twitter and five other social networks, Empire Avenue members can receive Vees and then buy digital goods directly through Empire Avenue’s website.

The new digital entertainment marketplace will open on December 10.

“We’ve created the equivalent of airlines miles and credit card reward points for social media,” said CEO Duleepa Wijayawardhana. “Empire Avenue was built on the premise that people should be able to capitalize on the value of their reputation, relationships and social media skills. So by allowing people to exchange points that can be used to buy digital goods, we’re just rewarding people for being themselves.”

The company said that brands or individuals can buy Vees on the platform and then offer them through social media missions, like having people re-tweeting content, writing a product review, watching a YouTube video or sharing an infographic. Missions can take place on a variety of social media sites, like Facebook, Twitter, Google +, Foursquare, YouTube, WordPress blogs and Tumblr.

Empire Avenue members who complete a mission will be rewarded with a designated number of Vees based on their social activity, engagement and reach. Using Vees, the members will be able to purchase the latest movies, music and ebooks and then download them to their computer, smartphone or tablet.

It seems a bit too much work for everyday Internet users like myself, but less-likely ideas have been able to generate millions of users. It’s part of the beauty of startups and the “homerun potential” that they can have. Currently the startup claims that its members come from over 100 countries and spend an average of 18 minutes per day on the site. The site is ranked one of the top 900 websites in the United States by Alexa as well.

Its the first site, so Empire Avenue claims, to be the first platform that combines a proprietary reputation algorithm, game-like experience and competitive social stock market to incentivize engagement.

“Eaves are all about access to people and networks,” said Wijayawardhana. “They are still the key to measuring and exchanging social value. Vees, however, offer a concrete way for Empire Avenue members to profit from everyday social media activity. People can earn Vees for doing things they already do on social media sites.”