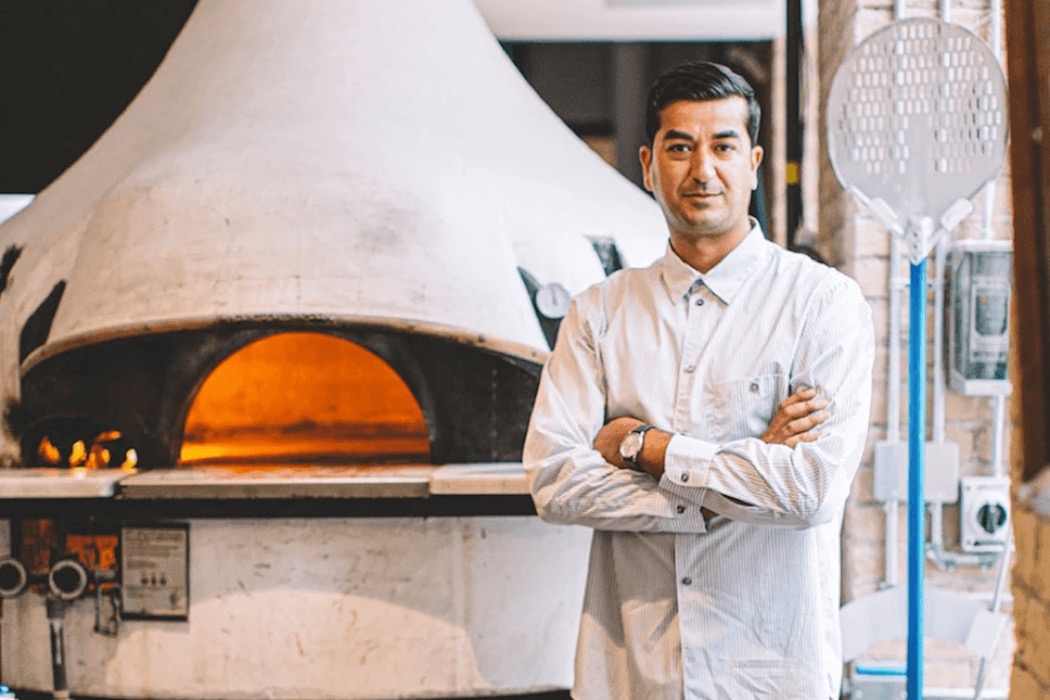 Filings dated February 26 show that GA Pizza has filed a non-offering preliminary prospectus and is applying to list in the TSXV. No securities are being offered as part of the plans to go public.

The filings followed shortly after GA Pizza closed an oversubscribed $13 million CAD Series A round via private placement, exceeding its $3.5 million target. GA Pizza raised the capital in order to go public.

A non-offering prospectus allows a company to go public without conducting an initial public offering (IPO). It typically means the company does not want or need to raise capital via the prospectus at the current time and is not offering new securities as part of the listing. Underwriters are not involved in non-offering prospectus listings. According to CSE Law, “since the vast majority of venture issuer financing is accomplished by way of private placement, an IPO may not be necessary to get your company listed.”

GA Pizza’s recent private placement and decision to go public follow a successful pandemic-induced pivot, which saw the company convert its dine-in and take-out restaurant model into a consumer packaged goods (CPG) tech company. GA Pizza first instituted a frozen pizza grocery store sales line, which is available in Ontario, and later added a pizza subscription service. According to the startup, its subscription service has amassed 2,000 subscribers since its September 2020 launch.

GA Pizza is using its current capital on hand to fund its public listing and has no plans at this time to raise capital as part of the filing. As of February 28, filings show GA Pizza anticipated having estimated working capital of just over $9 million CAD.

The company’s filings note investment in its securities constitutes a high degree of risk, for a number of reasons, most notably its limited operating history – the startup (founded in 2017) has yet to generate material income. GA Pizza’s revenue last year was $2,121,178, with gross profits of $775,414, which is down from 2019 when the company pulled in $2,266,462 and $850,268 in gross profits. With this revenue, GA Pizza reported a net loss of more than $1.1 million last year. The filings also note the general risk COVID-19 has on the economy, specifically pointing to the potential that the pandemic may affect the future demand for GA Pizza’s product as well as its ability to conduct business without interruptions to distribution and supplier networks.

Despite the cautions, the pandemic is what led to GA Pizza’s pivot and success to date. According to the company’s prospectus, the demand for frozen food has seen significant increases during COVID-19 as consumers seek out “shelf-stable options.” The documents also noted numbers from the American Frozen Food Institute, which stated that sales in frozen food jumped by 94 percent in March 2020 as compared to March 2019.

GA Pizza launched its subscription service in September, offering both grocery and DTC. The company claims its subscriber base has grown steadily, month-over-month, since launch through “modest online ad spending, influencer marketing campaigns, and organic reach.” “Continuing to build our subscriber base through the same methods and with modest investments will allow us to scale at an anticipated aggressive rate through the end of the fourth quarter of 2021, and beyond,” GA Pizza stated in the filing.

The company is also looking to grow its grocery sales across Canada, and in order to do meet demand for grocery and DTC it is currently looking to create a new production facility, in addition to its restaurant location where it currently produces its pizza. Within the restaurant, GA Pizza currently produces approximately 1,000 pizzas per day. Through a new production facility, GA Pizza aims to increase pizza production to 5,000 units per day by Q2 2021, and 10,000 units per day by Q3 2021.

“We’re constantly striving for ‘better’ in every area of our business, whether we’re re-thinking the frozen pizza category from the ground up, enhancing our e-commerce experience, or diverting waste from landfills through responsible packaging solutions,” said Ali Khan Lalani, GA Pizza’s founder and CEO, earlier this year.