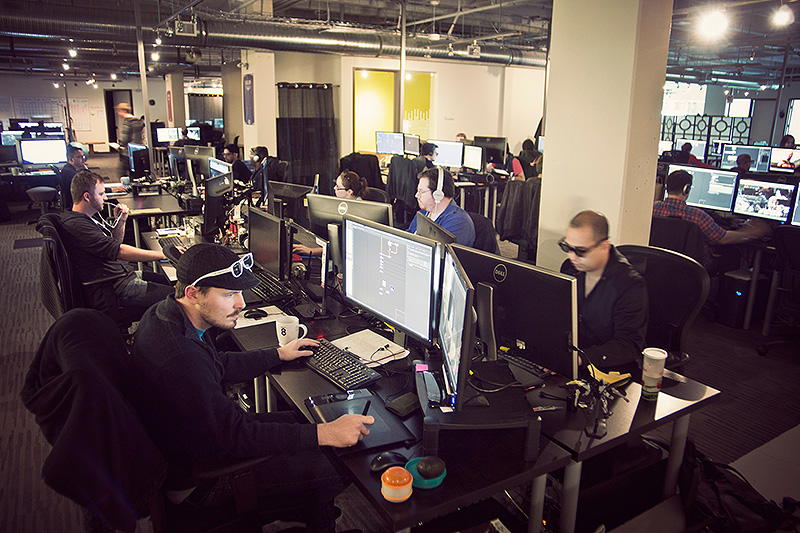 Vancouver-based Gener8 Media is having a strong 2014 so far. The company recently announced that they acquired a 48% stake in Reelhouse Media and now they’ve announced plans to hire 20 employees by March. The reason for the increase in staff is demand for its technology that converts 2D movies into 3D movies. Gener8 currently has about 200 employees, up from 100 in October 2013, and the company is in full blown expansion mode.

Michael Hefferon, President and Executive Producer at Rainmaker, commented: “We’ve been impressed with Gener8’s quick rise to becoming a leader in 3D conversion since our first project together. Our partnership on these new films will reinforce Rainmaker’s ability to develop and deliver theatrical feature films to compete with the majors for worldwide release.”

Rory Armes, founder and CEO of Gener8. “This collaboration between two Vancouver-based companies is also a testament to the depth of talent and industry experience located right here in this city.”