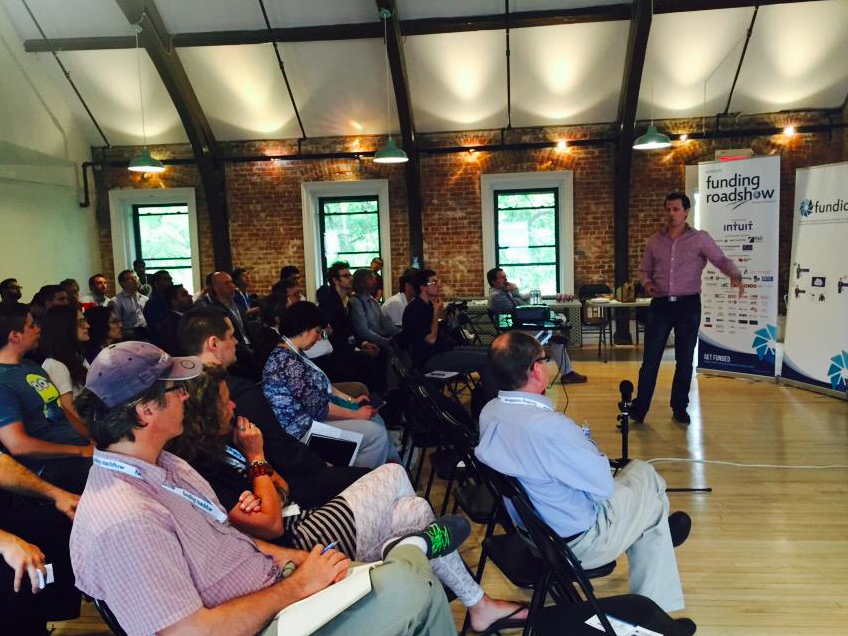 For its fifth year, the Fundica Roadshow is partnering with First Stone Venture Partners to offer a $1 million investment award to one startup.

With 10 stops across Canada, early-stage startups will get a chance to pitch their business to a panel of angels, VCs, banks, and government organizations. Winners from each city will be invited to the Grand Finale where the top Canadian startup will receive a $1 million investment from First Stone Venture Partners. If there is a split decision, two startups will be split the $1 million between them.

“First Stone is delighted to now be officially working with Fundica in the cross-Canada search for investment-worthy Canadian startups. Consistently we see highly credible prospects presenting at the Fundica Roadshow,” said Margo Langford, an FSVP partner and company recruiter.

Toronto will be the roadshow’s first stop on February 28, followed by Montreal on March 16, and Ottawa on March 24. Additional stops include Halifax, Waterloo, Calgary, Vancouver, and Victoria. Fundica also plans to make second stops in Montreal and Toronto.

“Over the last three years, First Stone Venture Partners has both provided straight advice and over a million dollars in funding to early stage entrepreneurs found on the Fundica Roadshow and through Fundica.com,” said Mike Lee, president of Fundica.

A converted factory in the base of an old west-end building is the site for Toronto’s first shared workspace for makers. Founded by Mike…