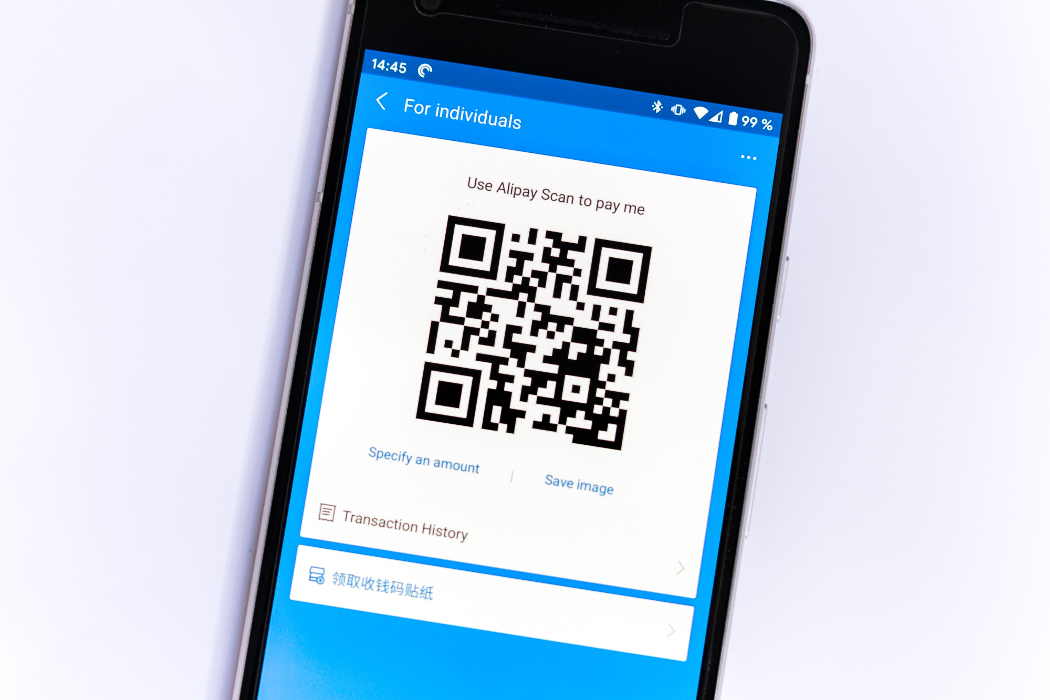 Innovate Financial Health, a nonprofit that aims to support technology that improves financial health, has been acquired by Montreal-based Fintech Cadence.

The company scrapped a deal to merge with Visa after the U.S. government raised antitrust concerns.

Inside Revolut’s bid to become a bank (SIFTED)

The FinTech is well on its way to becoming a UK bank, but it’s been far from a smooth ride. Can it get there?

Normally CEOs that opt to sell their companies aren’t happy when the government blocks the deal over antitrust concerns. But that doesn’t appear to be the case with Plaid, which also just launched a new incubator for early-stage FinTech founders from underrepresented backgrounds.

The high bitcoin price should have been a great moment for the French cryptocurrency security startup. But instead, it has been grappling with embarrassing data breaches.

ByteDance has launched a new payment services within Douyin, the Chinese sister app of TikTok.

CIFAR has announced its International Scientific Advisory Committee that will oversee the Pan-Canadian Artificial Intelligence Strategy. The Canadian AI strategy was first announced in…