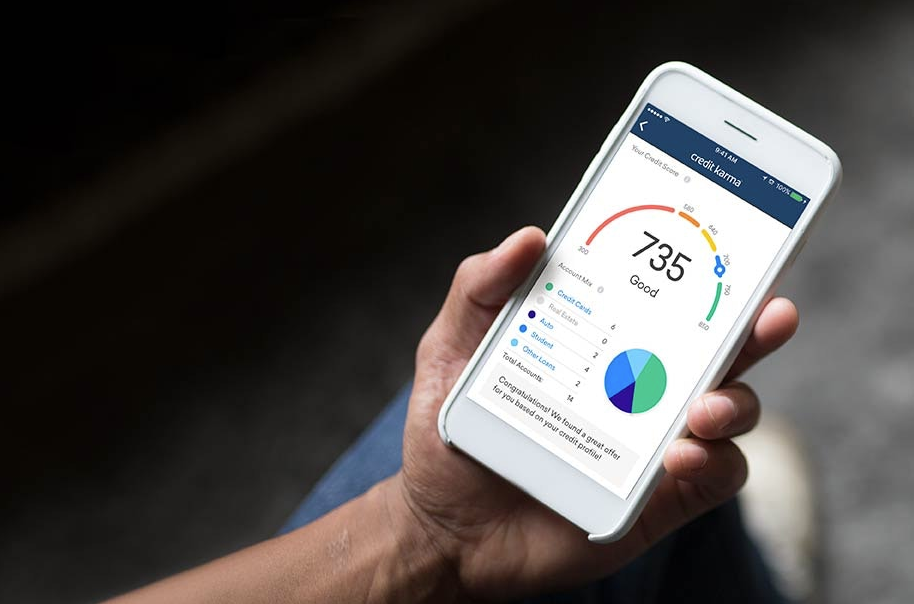 Zafin Recommends: Interview with an Expert: The Future of AI & Banking with Don Halliwell

“If you think of the three main pillars or focus areas of banks, we’re talking customer behavior, customer experience, profitability, and operational efficiency. AI stands to drastically improve all of those areas so banks are certainly looking at it. If they’re not, they should be.”
– Don Halliwell, Senior Director Marketing & Communications at Zafin

“The acquisition is just the continuing effort of saying, ‘look, we’re serious about taking our scale and being that trusted destination for our members as it relates to helping them with their mortgage.'”

Participants in the angel round include Anges Québec, Anges Québec Capital, and private investors from Canada and France.

Axoni said it plans to use the funds to continue developing both its data synchronization technology and its ethereum-compatible smart contracting language, AxLang, as well as increase the number of products relating to its auditable distributed ledger-based network, dubbed AxCore.

The fund will be called Unblock Ventures and it will initially have a capital pool of $10 million.

The Cash app’s cumulative downloads now total 33.5 million, exceeding Venmo’s 32.9 million for the first time ever, after Square’s service grew three times faster than its competitor from PayPal in July.

Square said its contactless and chip Readers and Registers can now process chip cards in two seconds. To achieve this, the company is streamlining the process so that you can remove your card as soon as it’s read, without waiting for the response from the card issuer.

TZero, an alternative trading system for securities issued on a blockchain, has raised $134 million in its security token offering.

Coinbase has acquired Distributed Systems in a bid to create a decentralised digital identity platform for crypto-wallet enthusiasts and Web merchants.

Wealthsimple Trade will give users access to unlimited zero-commission trades of over 8,000 publicly-traded stocks and ETFs listed in Canadian and US exchanges.

Ant Financial, the payments and financial services arm of Chinese e-commerce giant Alibaba, is expanding to Africa to promote digital financial inclusion in the continent through investments and technical assistance.

Progressa closes $84 million funding round as company preps for IPO

Progressa said the latest funding round is expected to be its last private round as the company is prepping for an IPO before the end of 2019.

Toronto-based Kepler Communications is set to launch its first nanosatellite in November 2017. The mission will act as a technology demonstration of the company’s…