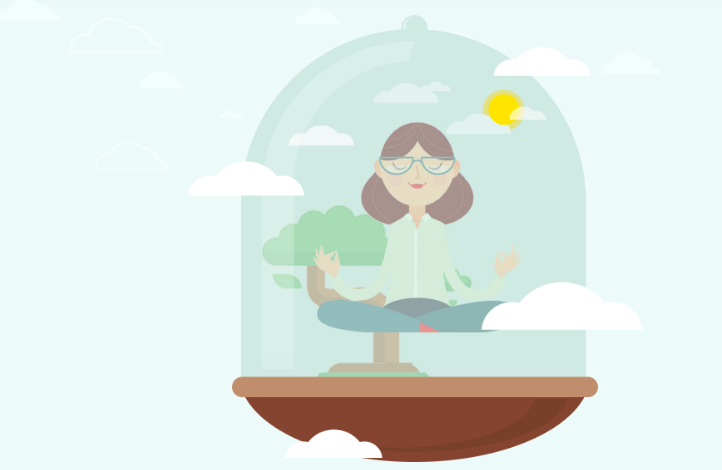 Documents obtained by BetaKit revealed that through a wholly-owned subsidiary, The Travelers Companies Inc. has acquired a majority stake in the Canadian FinTech startup, now owning approximately 60 percent of the company’s issued and outstanding shares. Zensurance CEO Danish Yusuf and CTO Sultan Mehrabi will retain just over a third of ownership in the company. Sources familiar with the deal placed the acquisition price at roughly $16 million CAD.

Since raising a $1 million seed in 2016, Zensurance, which helps businesses find and manage their insurance packages, has signed on over 2,500 businesses and currently works with over 40 insurers. Speaking with BetaKit, Yusuf and Mehrabi declined to confirm the financing amount, but did share insight into how the company would use the cash injection, as well as their motivations behind the decision to work with Travelers.

“There’s no surprise when a large company comes and takes a stake, ultimately they want to own the rest of the company at some point. But that’s something we’ll deal with in the future.”
– Danish Yusuf

The pair indicated that working with the publicly-traded insurance giant is an opportunity to get more insight into the insurance industry and build up Zensurance’s technology stack. At the moment, Zensurance’s solution allows companies to access pricing on insurance packages when they’re available and pre-authorize payments; when they aren’t available, Zensurance has a built-in dashboard to check on the status of applications. Working with Travelers will give provide Zensurance expertise on accessing and evaluating European, Canadian, and American data to make its pricing more accurate and signing insurance contracts more accessible.

“It’s not Travelers’ proprietary data that we would get access to, but just their expertise and experts that can help us look at the data that we have and maybe data that we can buy from outside,” said Yusuf.

Zensurance is currently operating independently of Travelers, and the goal is to continue working with more insurance companies. The team is also working on getting the authority to bind insurance contracts in real-time through the platform, rather than relying on insurance companies to make that last step.

“One of the big things for us is, like in most FinTechs, the backend is really, really messy and insurance companies move extremely slowly, so when we have the opportunity to work with an insurance company that would open the door for us, it’s quite exciting,” said Yusuf. “Particularly, Travelers is one of the largest insurance companies in the US and they have a global presence.”

While the company had the option to pursue more traditional routes of funding like VC, Zensurance’s co-founders said that working with Travelers would give them better access to expertise and continue building their platform.

Zensurance taking the $25,000 prize at the Next Big Idea in FinTech competition.

“You have to kind of look at where you are and how quickly you can get to where you want to be, and sometimes partnerships are helpful to get you there,” said Mehrabi. “People we’ve met throughout the process were absolutely fantastic…there’s sometimes this stigma in an entrepreneur’s mind about working with industry partners. I think if you just approach it with an open mind, you’ll be surprised.”

In March 2017, Travelers acquired UK-based Simply Business, an online platform that also sells insurance to small businesses, for $664 million CAD. For Travelers, it was an opportunity to get more insight into a growing digital vertical for insurance. Yusuf said that this deal is similar in the sense that Travelers will get insight from Zensurance on what’s next in insurtech, and did not deny the possibility of a potential future acquisition.

While working out of the DMZ in Toronto, Zensurance signed on fellow companies in the office to kickstart its growth.

While tech companies have been a strong area for Zensurance, Yusuf and Mehrabi admitted surprise at the company’s customer demographics thus far. While they expected millennials to be major users of the platform, the two say the majority of its users are not, and the company has found a lot of interest in rural areas where it’s difficult to access in-person services. Large international companies have also began using the platform, going beyond Zensurance’s founding mission to serve smaller businesses.

However, startups have remained a key factor for Zensurance’s growth. While working out of the DMZ in Toronto, Zensurance signed on fellow companies in the office to kickstart its growth, and also leveraged fellow startups like Curexe and Humi to build its own business.

With its recent funding round, Zensurance’s trend of the ecosystem giving back continues, as the financing has led to a successful liquidity event for The Upside Foundation (disclosure: BetaKit is also an Upside member). These proceeds will go to the SickKids Foundation through the Tech4SickKids initiative, which is constructing a state-of-the-art emergency suite at SickKids hospital.

“Supporting Tech4SickKids is important to us because technology is in our blood–from leveraging innovative UX design practices, to using data analytics, we aim to revolutionize the insurance industry with our software,” Mehrabi said. “At the same time, we always want to ensure that we are doing something to support our communities as we build our company. When we heard about Upside Foundation and this opportunity to create that impact just by pledging a small portion of our equity, we knew we had to jump on it immediately.”

The pair noted that most of the funding will go towards expanding the company’s tech and product team. “I think we expect to be 40 [people] by the end of the year,” Mehrabi said, though the stretch goal is 50 employees.

With files from Douglas Soltys and Amira Zubairi.

Hootsuite CEO Ryan Holmes is known for having an unique take, especially when it comes to developing new tech talent. Today, Holmes has taken…