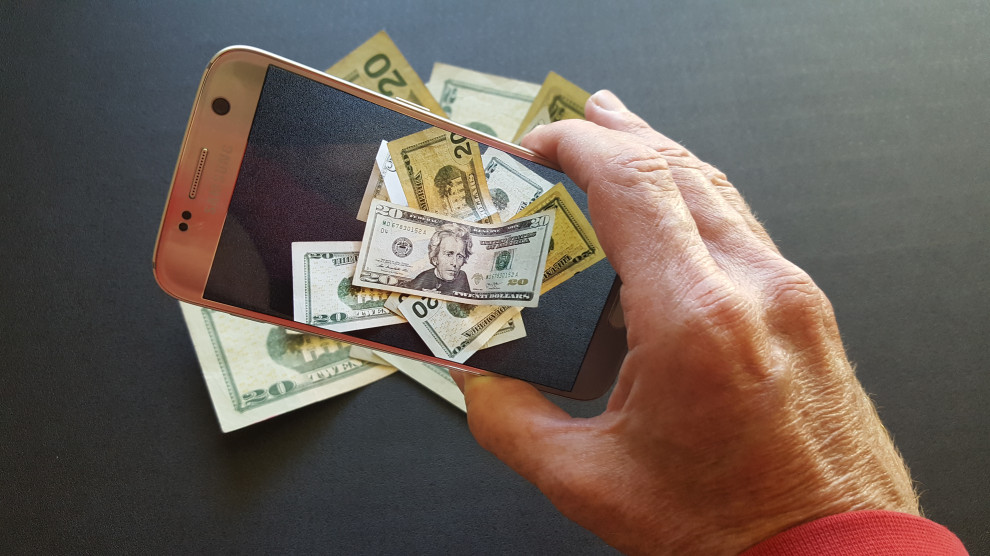 Hardbacon raises $150,000 with participation from Bulldozer

Paidy allows users to buy online without creating an account or using credit cards. The transactions can be made through Paidy by entering the mobile phone and email for verification and settling the bills on a monthly basis.

Even is a mobile app that integrates with your bank account to show you how much money you can safely spend at any given time.

The program said its partners, which consist mostly of VC funds, will support the program internationally and provide advice to the 10 startups selected for the program.

Greensill, which provides working-capital financing to companies around the world, has been closely held until now. General Atlantic is its first institutional investor.

TrueLayer, which has built a developer platform to help FinTechs access bank APIs, raised the funding from Northzone.

The surge was led by a $14 billon round of funding for China’s Ant Financial. But even without that massive round, VC-backed fintech companies raised $6.3 billion in funding, up from $5.6 billion in the previous quarter, according to a report by CB Insights.

Consumers might one day be able to charge their purchases on their credit cards using bitcoin as a currency.

Points uses blockchain technology and AI to develop a secure and configurable protocol that encourages entities to participate in sharing their proprietary data for improved credit scoring and inclusive finance.

Why security testing is a core business value for FinTech

Financial institutions have been attractive hacking targets for many years, and this attention has not diminished with the addition of cloud and mobile technology.

Brizi Cam has closed $2.5 million in seed funding. The round was led by 2EP, one of the early investors in Harmonix, which developed…