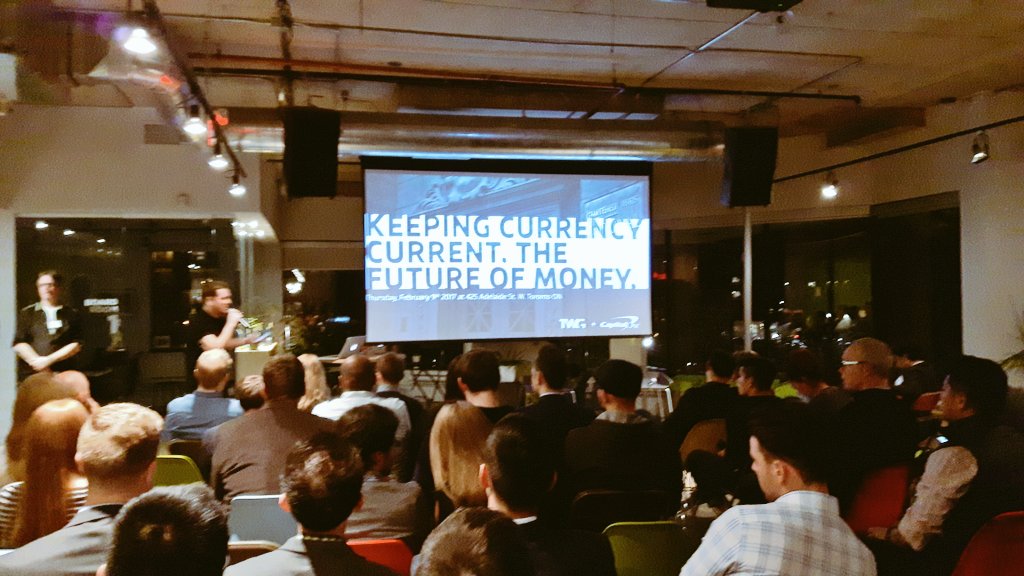 Future of Money event stresses collaboration over competition in FinTech

Co-hosted by TWG and Capital One, this event brought together banks and FinTechs like Wealthsimple discuss the future of financial services.

The funding was led by Russian bank TransKapitalBank following the company’s launch in Brazil last year.

Uber will offer a co-branded version of Moneyfarm’s wealth management app to its estimated 40,000 drivers in the UK.

Entrepreneurs can request between $5,000 to $500,000, and Wave — which currently boasts 2.3 million customers — promises to have funds available as soon as the next business day.

Since launch, Recasher has secured more than half its initial funding target to expand its loyalty program, which offers consumers instant emoney cashback.

Chase bank is gearing up to launch a digital self-service mortgage platform that lets customers track their loan applications and communicate with loan officers and real estate agents through real-time messaging.

Jaguar is teaming up with Shell to launch a new payment feature that lets drivers use Apple Pay or PayPal to easily pay for gas right within their vehicles at the pumps.

Anne Boden, founder and CEO of Starling says EU law has been good for fostering Britain’s flourishing FinTech and she fears Brexit may set it back.

The acquisition is expected to help PayPal effectively enter the bill payments space, as TIO allows billing companies to accept payments outside of traditional bank channels.

A report from CB Insights suggests that funding rounds for FinTechs are getting smaller.

The FinTech effect: Banks buy in to benefits of boosting financial well-being

Startup Canada brought its #EveryEntrepreneur tour to the Imperial in downtown Vancouver last week, showcasing the best of the local startup community in BC….