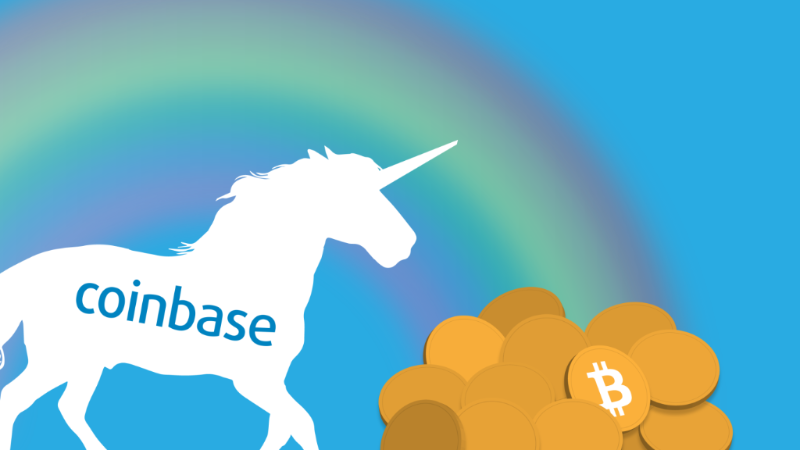 “Canada’s on a roll. FinTech adoption rate more than doubles in 18 months.”
– Miro Pavletic, CEO and co-founder of STACK

This funding round, led by Institutional Venture Partners, puts Coinbase’s valuation at $1.6 billion.

The company is hiring for 18 positions across departments like engineering, marketing, and product.

PayPal has offered a working capital program through which it lends money to small businesses — it has loaned more than $3 billion to date.

The funding was led by Illuminate Financial Management LLP.

As it prepares to host its inaugural fintech event in October, Abu Dhabi Global Market (ADGM) has teamed up with KPMG on the innovation challenge, inviting mature startups from around the world to apply by 25 August.

Guideline, which wants to make it easier for small and medium-sized businesses to offer 401(k) retirement accounts, raised the funds from Felicis Ventures.

The rise of AI first world in financial services

Will machines take over the planet? Probably not. Will machines become your new colleagues at work? Maybe. Will Artificial Intelligence become a core part of your IT systems and digital fabric? Absolutely.

Portfolio, the digital wallet that will be used to store equibits and bitcoin, will be available later this year.

The deal comes 10 days after SoftBank’s attempts to forge a deal between Flipkart and its smaller rival Snapdeal fell apart following months of negotiations.

Neyber, which provides a financial wellbeing platform for UK employees, raised the funds from Wadhawan Global Capital and existing investors.