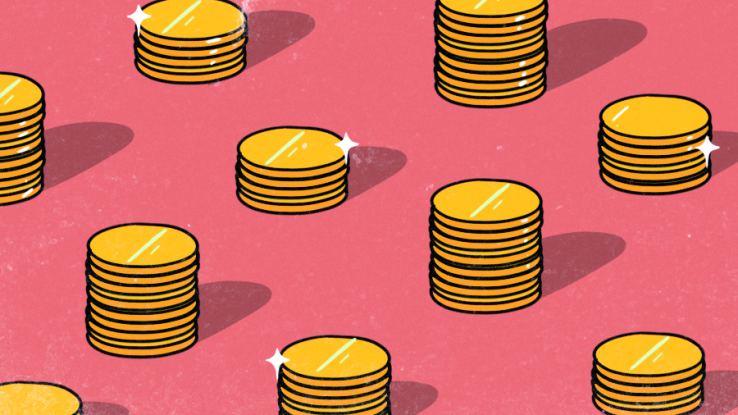 Thinking Capital will retain its headquarters in Montreal and all employees will remain with the company.

ICOs delivered at least 3.5x more capital to blockchain startups than VC since 2017

Despite more than $900 million in recorded venture funding for blockchain startups in 2017, traditional VC rounds — convertible notes seed, angel, Series A, Series B, etc. — now pale in comparison to ICOs in terms of dollar volume.

Atom, which has taken £1.3bn of deposits and loaned more than £1.2bn to UK SME businesses and homeowners, plans to use the money to grow as a lender and invest in technology and other business capabilities.

To date, Lending Loop says it has facilitated over $17.5 million in loans to businesses across Canada.

It’s yet another messaging solution from Google, but this time around it’s easy to see why it’s necessary. WhatsApp has launched its own in-app payments system for India, with the potential to be a huge deal.

Issuers will be able to add new functionalities, including P2P payments, bill payments and airtime top-ups, which can be integrated into existing mobile banking applications. For merchants, Mastercard said it will enable even the smallest businesses to accept digital payments.

According to a 2018 Fintech Action Plan released on Thursday, the European Commission – the executive arm of the European Union – plans to form a new Fintech Lab in the second quarter in 2018.

Qarnot unveils a cryptocurrency heater for your home

You’ve read that right, the QC1 is a heater for your home that features a passive computer inside. And this computer is optimized for mining.

Through the WePay partnership — Chase’s platforms providing integrated payments processing to companies like GoFundMe — TouchBistro will gain a platform to market its POS solution on Chase.com and other channels.

Having just raised $20 million in a sold-out token sale, British blockchain-based banking platform Babb has set its sights on opening its first bank accounts before the end of the year.

Townfolio CEO Ryley Iverson knows it takes commitment, dedication, ambition, and a wonderfully supportive team to build a solid foundation for success. And, not…