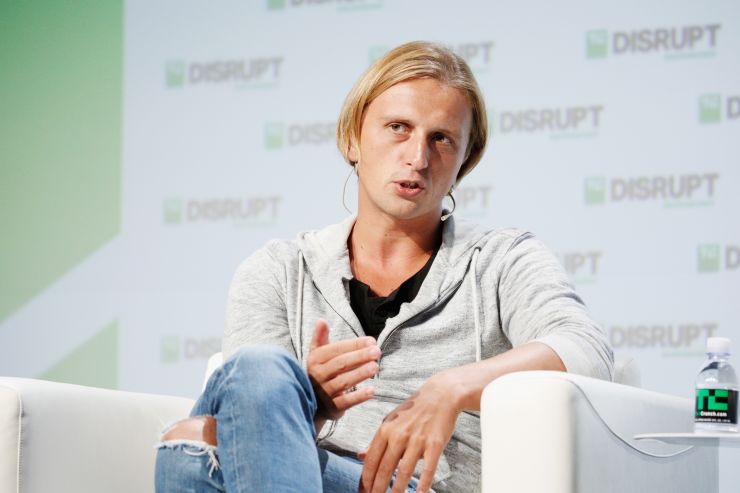 Revolut lets you round up payments and donate to charities

Using a new feature, you can now round up card payments to the nearest whole number and donate a little amount to a charity. Over time, those donations might add up.

Blockchain startups have raised $822 million in 279 separate venture capital (VC) deals in H1 2019, according to a report by American venture platform Outlier Ventures released on July 2.

PayU, the Naspers-owned FinTech firm that specializes in emerging markets, is broadening its global reach into Southeast Asia.

French FinTech startup Joko raises €1.6 million from Partech and others to bolster its loyalty program)

Inside Revolut’s bid to be the Amazon of banking, and the lessons it’s learned from breakneck growth

Revolut is looking to disrupt banking in the same way Amazon took on retail.

Bank of Montreal is launching a new digital-only lending solution, allowing customers to apply for a personal line of credit directly from their mobile devices.

The solution to the FinTech IPO shortage

Too many B2C-focused fintech startups have come to market with existing products or services whose “innovation” is digital distribution and service. That’s not enough of an innovation to thrive.

Kyash, a fintech company with visions on becoming Japan’s first challenger bank, said it has raised $14 million to continue its expansion.

Following a week of satellite events around the city, Maker Festival Toronto arrived at the Toronto Reference Library this past weekend. Billed as the…