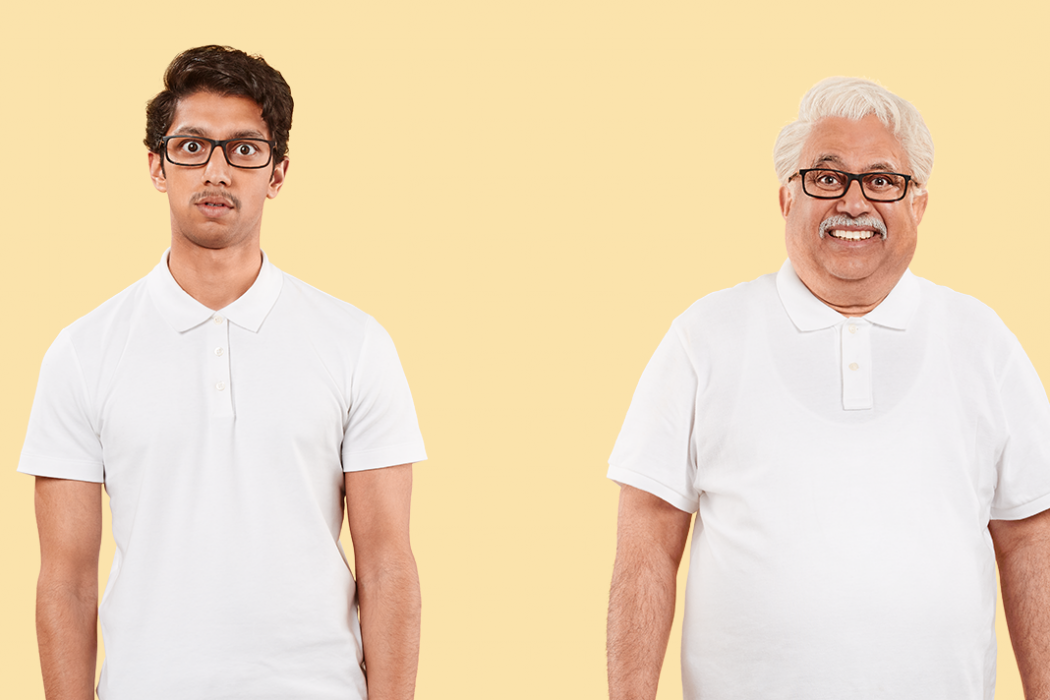 “The Most Important Thing I Learned About Money Is Nobody Knows Anything.”

Alex Blumberg—producer of This American Life, creator of NPR’s Planet Money, and founder of Gimlet Media—tells us how going from journalist to entrepreneur gave him more faith in billionaires. (sponsored)

Users can apply for a loan with Borrowell, invest it in Wealthsimple, and pay the loan within six months.

FinTech startups may be promising a bright new future for financial services, but they are not averse to a spot of old-school legacy thinking when it comes to board-level female representation.

The service had been tipped to go live in China since December and now Apple has delivered in the country, which is its second largest market behind only the U.S. based on revenue.

FinTech entrepreneurs reflect on the unique conditions of the capital that led to the evolution of a world-beating cluster.

IBM Just Ran Tests on Blockchain: Are We Getting Closer to Implementation?

IBM will be working with JPX to jointly evaluate how the IBM open-source blockchain code could be used for trading and settlement in low liquidity markets.