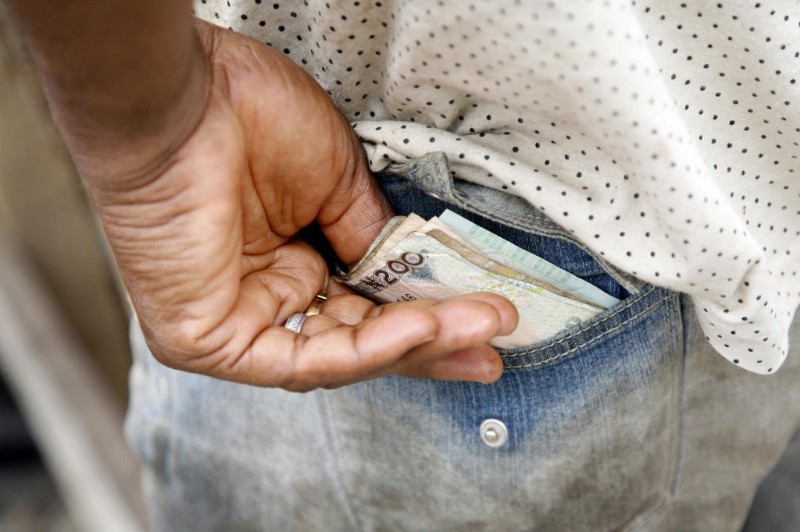 It’s the first investment for Luge Capital, which launched in early June with $75 million.

PayPal sells its consumer credit portfolio to Synchrony for $7 billion

Synchrony will now be the exclusive issuer of the PayPal Credit online consumer financing program in the US through 2028.

MakerDAO – the company behind the stablecoin DAI – said its stablecoin is now being tested with the Tradeshift Cash solution in a bid to tokenize unpaid invoices of small businesses.

Temenos Marketplace is a web-based application that allows users to manage business applications on a single site.

Airwallex raises $80M for its international payment service for businesses

The round was led by existing investors Tencent, the $500 billion Chinese internet giant, and Sequoia China.

The bank has invested in several FinTechs, including Montreal-based Flinks and Toronto-based Nest Wealth.

Sixty percent of the company’s customers do not have access to credit.

Investors in the round included Jerusalem Venture Partners, GE, Bank Hapoalim, OurCrowd, SVB and others.

In May, the OSC issued a warning against firms that it said are not registered to provide advice on investing in securities in Ontario.