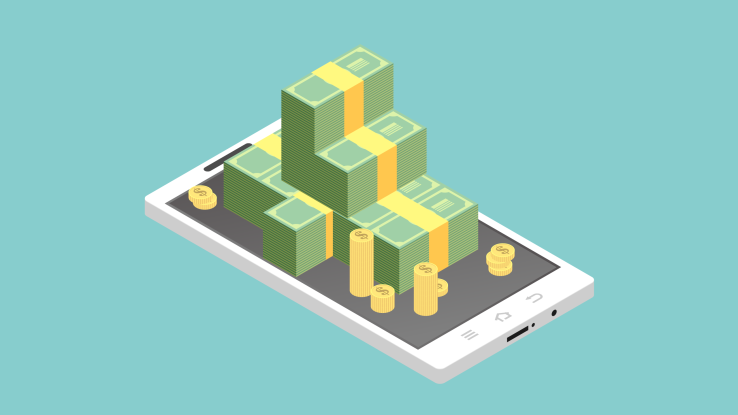 Lending Loop called the move an “act of good faith” and a voluntary decision, with the peer-to-peer lender currently engaged in discussions with unnamed securities regulatory authorities.

A year after Allen Lau started his company, he and his cofounder didn’t have enough to both buy Starbucks. They never looked back. (sponsored)

Beating the likes of Apple and Samsung to the punch, TD Canada Trust has launched its own mobile payments solution that supports Visa credit cards in Canada.

Google has begun testing its Hands Free payments app, letting a small group of people in San Francisco leave their wallets and phones in their pockets and pay just by talking.

RentMoola, a rent payment platform, has raised $5 million in an oversubscribed round following strong support from strategic, accredited, and retail investors.

The broken world of mobile payments and how to fix it

Why aren’t more people enjoying the convenience and ease of mobile payments?

A new report from KPMG International and CB Insights shows that private funding flowed relatively freely into the FinTech industry in 2015, feeding into an overall trend that has seen startups opt to stay private for longer.

How risky will the Brexit be for UK FinTech?

It is yet to be told if London will remain as one of the world’s financial centres if the UK leaves the EU, but this also questions the effect it will have on UK FinTech.

To coincide with the launch of iOS 11, Shopify announced the launch of Shopcodes, a free app that allows Shopify merchants to create scannable…