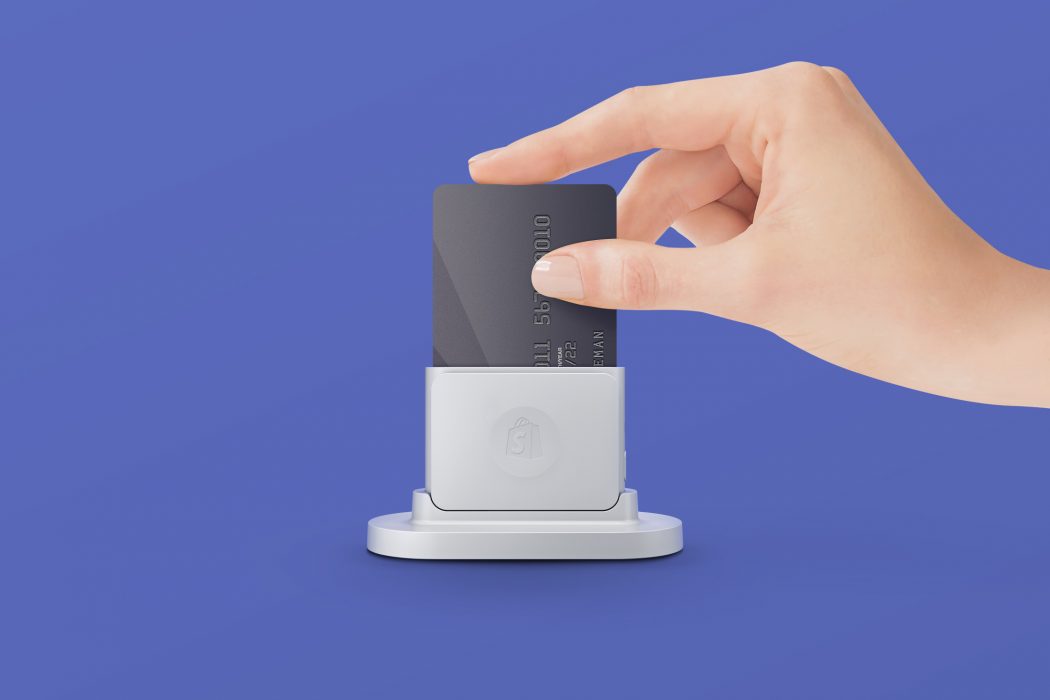 The product will only be available in the US, Shopify’s biggest market.

Mastercard’s new fingerprint-scanning card allows consumers to make purchases without the card ever leaving their hands.

Simple is closing some customer bank accounts, and users are mad as hell

Online banker Simple has begun notifying some customers that it will close their accounts on May 13 because it has run out of time to move them from one banking system to another.

MoneyGram and Western Union have both launched bots that let customers in the US send money transfers to tens of thousands of locations around the world through Facebook Messenger.

FinTech has a talent problem

Australia’s FinTech industry has been slower to scale than those of the UK and US, partly due to a lack of available talent.

Flexiti Financial announces first two members of its advisory board

Diane J. Brisebois and Rick Padulo will form Flexiti Financial’s advisory board and work with the company’s senior executive team to help it grow as a “trusted partner” to retailers across Canada.

UK-based Lloyds is the latest bank to jump on the biometric bandwagon with new plans to let users login into their accounts with a selfie or a fingerprint.

Alibaba’s Ant Financial may have won the bidding war for MoneyGram after upping its offer to $1.2B

The firm initially bid $880 million for MoneyGram back in January, but now it has increased its offer from $13.25 per share for NASDAQ-listed MoneyGram to $18.00 following a counter bid from Euronet lodged in March.

The funding round was led by Bessemer Venture Partners, a venture capital firmed based in New York.

PayPal and Google get cozy with new digital wallet partnership

Launching globally, the new Shopify Pay lets customers save their shipping and credit card information to reduce the amount of time it takes to purchase with Shopify Merchants.

UK is capital of Europe for FinTech unicorns

Britain houses four FinTech unicorns – companies valued at $1 billion or more – with a combined valuation of $18.5 billion, according to a report by the technology investment bank GP Bullhound.

Will blockchain technology be the ultimate disrupter? Harvard says yes

Say goodbye to the middleman for your financial transactions. Blockchain technology will change the way you do everything.

Neil Shankman, who has held roles at Google, will be Wave’s new SVP of marketing. It’s a period of high growth for the 150-person company, which had 89 people just six months ago.

FinTech gets serious about personal finance

Here are three areas in personal finance in which FinTech apps are making an impact.

Tom Jessop will serve as Chain’s new president and be chiefly responsible for pursuing commercial opportunities for the firm.

The minority stake investments made by Nasdaq Ventures are expected to range from less than $1 million to approximately $10 million and will include seed to late-stage venture rounds.