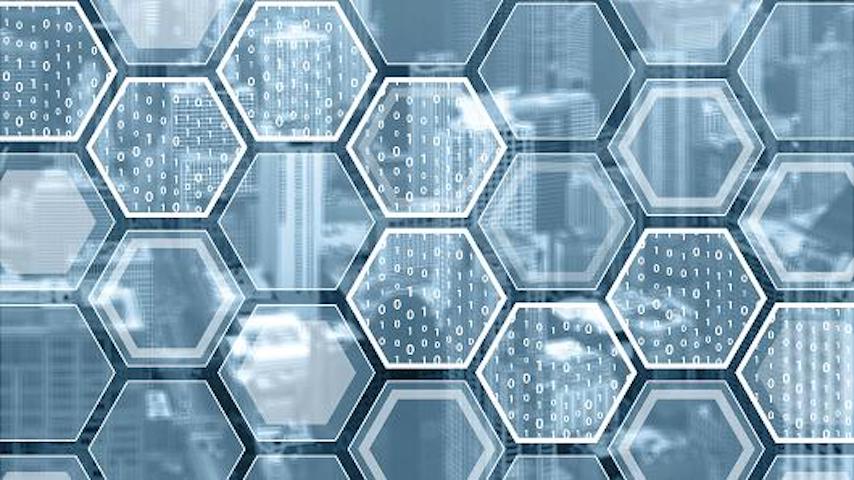 Peh has a significant presence supporting Canadian startups and the broader tech ecosystem.

STACK RECOMMENDS: Canada shouldn’t shy away from FinTech – it’s our opportunity to shine

“Enablers or disruptors, challengers or incumbents, FinTechs are driving progress in Canada.”
– Miro Pavletic, CEO and co-founder of STACK

An approximate total of 123,000 Chinese tourists are expected to visit Montreal by the end of 2017.

10X Future Technologies, which provides an AI-powered digital banking platform, raised a $46 million Series A round led by Ping An Insurance and Oliver Wyman.

More than 40 percent of tech executives and leaders in the blockchain sector ranked IBM as top, with only 20 percent saying the same of Microsoft, according to a study by Big Blue.

Activehours raises $39 million for its new take on cash advances

Led by Andreessen Horowitz, with participation from the company’s early-stage investors Matrix Partners, Ribbit Capital, and March Capital Partners, Activehours has managed to now raise nearly $65 million since its launch in 2013.

TD bank app has the most monthly active users in Canada

ICO’s are emerging as a route for startups to raise money from a wide pool of investors through cryptocurrency networks.

#ElevateFinTech says the future of the internet lies in blockchain

The app, Tez, is jumping in with several large international competitors, including WhatsApp, Uber, and Truecaller, who are all seeking to capitalize on India’s big push towards a cashless society with the recent launch of a payments system called UPI.