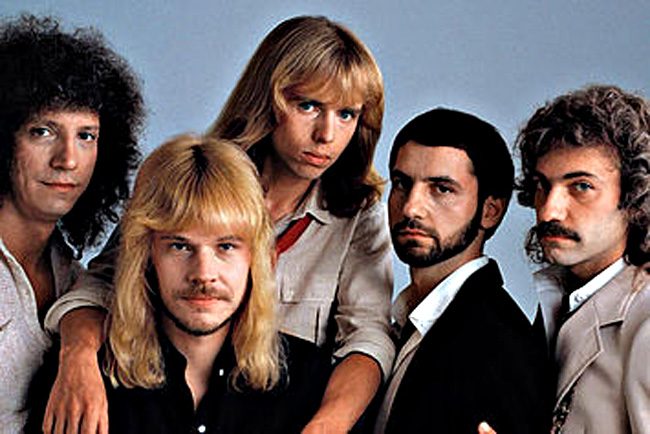 Wave raises $6.7 million from BDC Capital as it works to enter the lending space

CEO Kirk Simpson said that in the next six to 12 months, the company will roll out new features centred around money movement.

The director sits down with Wealthsimple to talk first jobs, family philosophy, and how to keep asking for money until you get that “Yes.” (sponsored)

In another sign of the new austerity in startup fundraising, CEO Jon Stein says he chose not to take a $1 billion “unicorn” valuation in lieu of better terms.

Among the top banking regulators aiming a regulatory salvo at the FinTech sector: the Office of the Comptroller of the Currency.

The app works without asking users for a credit history like they’d need to get a credit card from a traditional bank.

Some of the commands discovered in the latest version of Facebook’s Messenger app include “pay in person,” “pay directly in Messenger when you pick up the item,” and “no cash needed.”

We get face time with MasterCard’s ‘Selfie Pay’ pilot

Dubbed “Selfie Pay” by MasterCard, the process has no bearing on face-to-face transactions at a physical point-of-sale — it’s purely aimed at e-commerce.

Canada’s Top 100 Employers, an annual editorial competition to recognize the nation’s best places to work, has named its 50 best small and medium-sized…